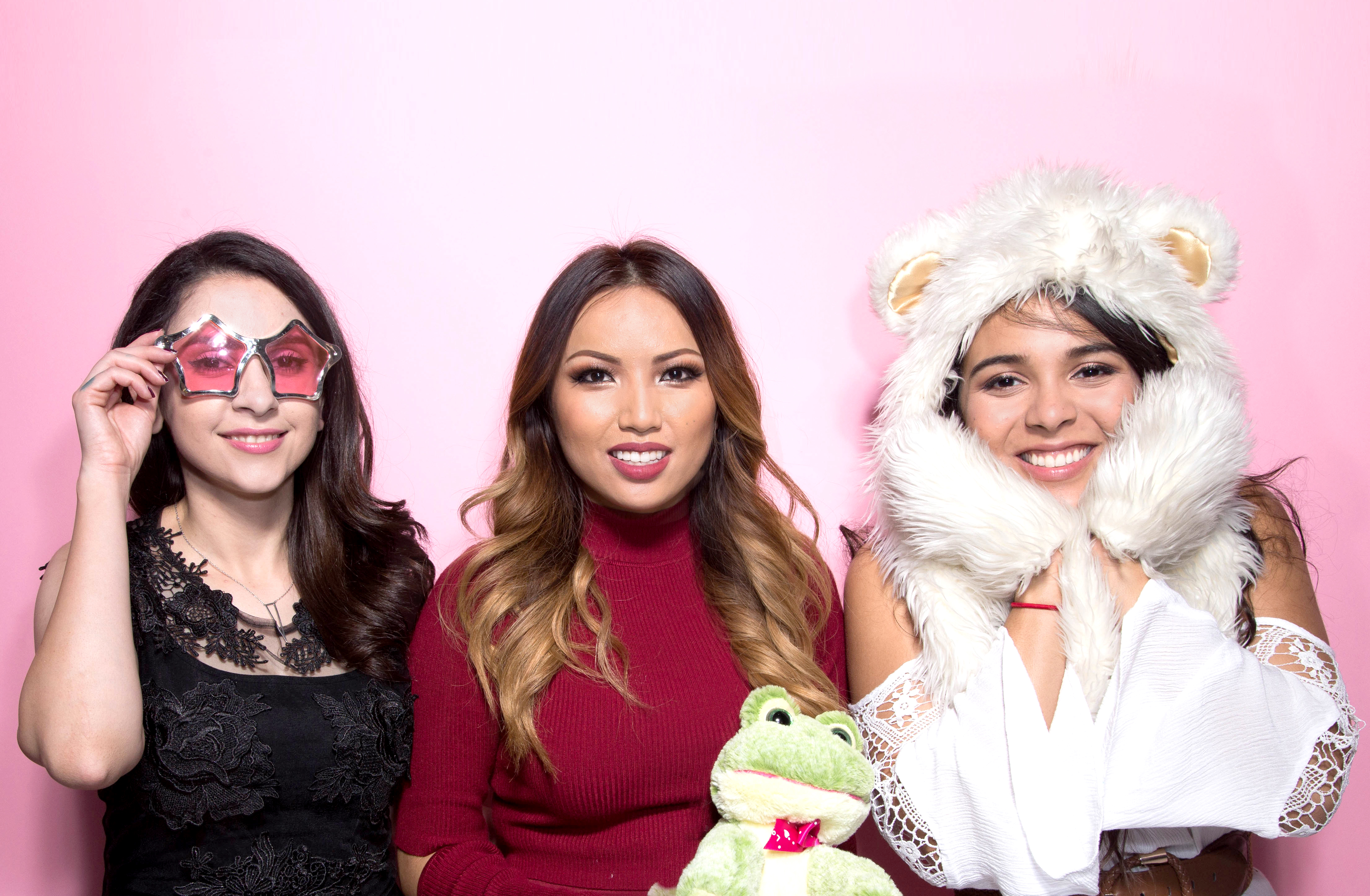 The restaurant chain has been brought on board as the hosts' "restaurant of choice" as they give fans a more personal look at their lives.

The Michelle Phan-backed Icon network is kicking off a new series in partnership with Subway.

#LifestyleGoals will star YouTubers Promise Phan, NataliesOutlet and SofiaStyled. Together, the three influencers total more than 2.3 million subscribers and 204 million monthly views. The eight-part series follows the trio’s “epic weekend” collaboration in L.A., trying out new things in the city and interacting with other online creators. It targets women, 18 to 34, seeking aspirational and uplifting lifestyle content, and is designed to give fans a more intimate and personal look at the lives of their favorite influencers.

The series will be sponsored by Subway, which will be featured throughout the series as the creators “restaurant of choice.” There was no information yet as to how the new series fits into Subways’ overarching brand strategy or how that partnership came to be.

#LifestyleGoals joins the likes of other beauty and lifestyle content, including recently announced series 5 Uses, which premiered March 30 on the Icon site, as well as YouTube; Beauty Newbies, featuring “make-up virgins” attempting to replicate top beauty tutorials (like those made famous by Michelle Phan); and an as-yet-untitled series featuring Michelle Phan exploring Vietnam.

The new show comes on the heals of parent company Endemol’s plans to broader expand the Icon format into multiple global territories. The company said by the end of 2016, the network is expected to have new outposts in countries across Asia, each with localized content