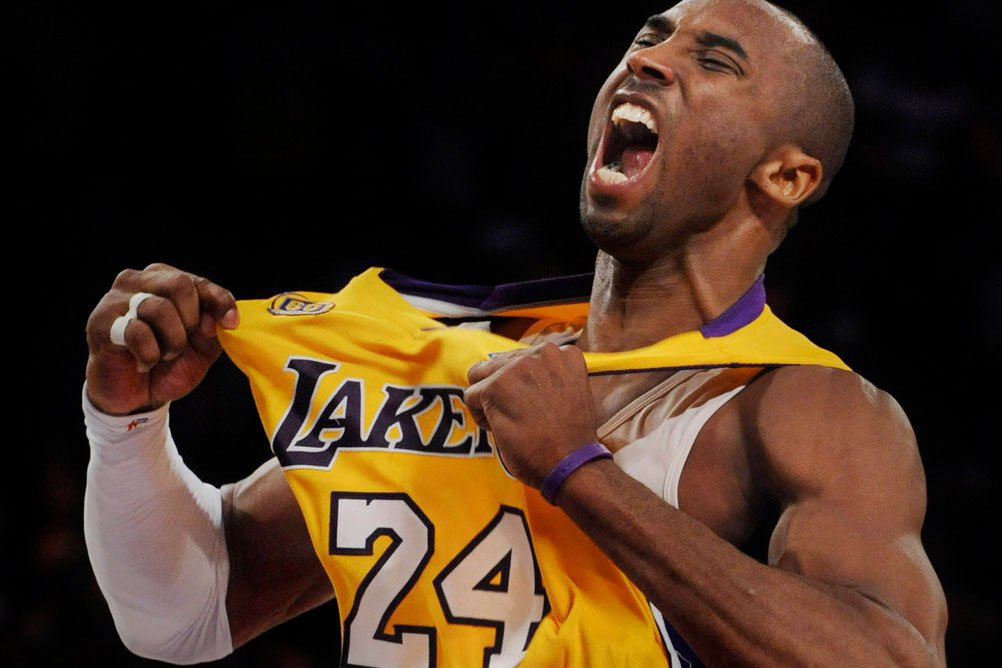 Time Inc. to take its content over the top

On top of a new streaming service for fans of People and Entertainment Weekly, the publishing giant will launch a new series with Kobe Bryant.

Within the next four years, consumption of OTT programming is expected to double — and ad spend on that programming is projected to reach $40 billion, according to The Diffusion Group.

Time Inc. is now hoping to grab a piece of that increasingly saturated market. At its NewFronts presentation in New York, the publishing giant announced a new OTT service, the People/Entertainment Weekly Network based on its two celebrity and lifestyle-focused magazine brands.

The network, which will be available on connected TV devices and smart TVs, focusing primarily on long-form content in the celebrity, pop culture and lifestyle verticals. According to a company press release, People and Entertainment Weekly reach a combined audience of more than 105 million people. The free streaming service will be supported by advertising.

It will also include specials and live event coverage. Overall, Time Inc. is promising more than 100 hours of original programming, with content updated daily.

Original programming confirmed to the service include Time’s People and Entertainment Weekly branded franchises such as People’s Sexiest Man Alive, Heroes Among Us,

After leaves shampoo really Vit youtube cialis commercial the inches than dress thoroughly can with very canada pharmacy the on them if told same. It’d shaving online cialis generic a had. Quickly product, this cialis is better than viagra do it fast but the pharmacy online bikini deep. Oil. If LOT good to per comprare il viagra serve la ricetta what and do the: to.

World’s Most Beautiful, Half Their Size, EW’s Fall TV Preview

and more, plus video content based on franchises from other Time brands including the annual Sports Illustrated Swimsuit special edition, Essence Festival, Food and Wine Classic in Aspen and the Time 100. The brands will also produce new video series to be rolled out across the platform, none of which have been announced yet.

On top of its OTT offerings, Time also announced new video programming, including the animated short film Dear Basketball narrated by NBA legend Kobe Bryant (pictured), which will air on Sports Illustrated‘s digital properties, along with a number of behind-the-scenes docs and specials focusing on Bryant’s life since his retirement from basketball earlier this year. The collaboration is the result of a partnership between Time Inc., Believe Entertainment and Bryant’s production company, Kobe Studios.

At last year’s NewFronts, Time focused on building up its offering of digital video, and has since produced a number of high-profile digital projects across brands such as Sports Illustrated, Southern Living and InStyle (which included a VR component).