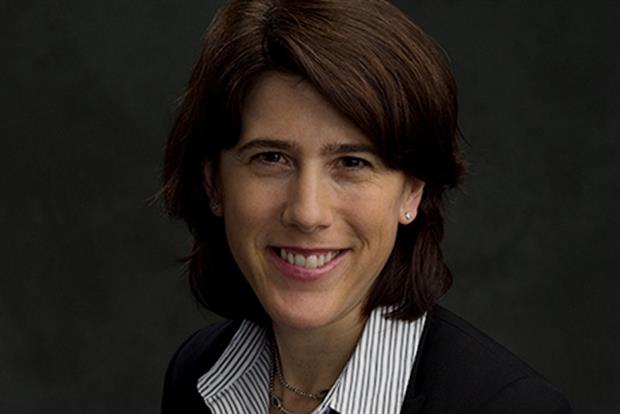 After a rough 2015, the former internet giant focused on building its clout as a video destination for potential advertisers.

To be blunt, it’s been a rough year for Yahoo.

From significant drops in revenue to the shuttling of it’s VOD service Yahoo Screen, a failed attempt to spin off its stake in Jack Ma’s Alibaba and finally a vow to cut 15% of its workforce, one couldn’t help but wonder what to expect at the company’s NewFronts presentation.

With the company looking into a “strategic alternative” (read: a potential sale) and companies such as Verizon eyeing a purchase of the former internet giant, Yahoo’s main focus at its small, private presentation was to showcase its appeal to potential advertisers.

It did so with a concentration on its strength as a video destination.

Video advertising, according to chief revenue officer Lisa Utzschneider, is up 64% in the past year, making it one of Yahoo’s biggest new focuses. Users are now consuming 55% more videos and spending 85% more time on content than they did one year ago.

Its strongest verticals include Yahoo News, Yahoo Finance, Yahoo Sports and its lifestyle content. The company, citing comScore’s Media Metrix, said both News and Finance hold the number one position in their respective categories in terms of total traffic.

All of Yahoo’s verticals have made major investments in video, including Yahoo News’s daily live-streamed news program hosted by Katie Couric, and Yahoo Finance, which broadcasts live shows such as Market Movers, Midday Movers and The Final Round. It has also begun broadcasting live streams of big financial events, such as the recent Berkshire Hathaway annual shareholders meeting, which according to Yahoo, saw 1.8 million streams. In Fall 2016, Yahoo will add Pogue’s Basics: Money, an unscripted series hosted by tech writer David Pogue that focuses on helping consumers save on technology.

Yahoo Sports is another vertical that has delved into live coverage, and the company has promised to stream more than 400 events in 2016. For lifestyle content, Yahoo has launched programs such as 60-second Style Hacks, Look at Me with Joe Zee, Brave New Beauty and Superfan.