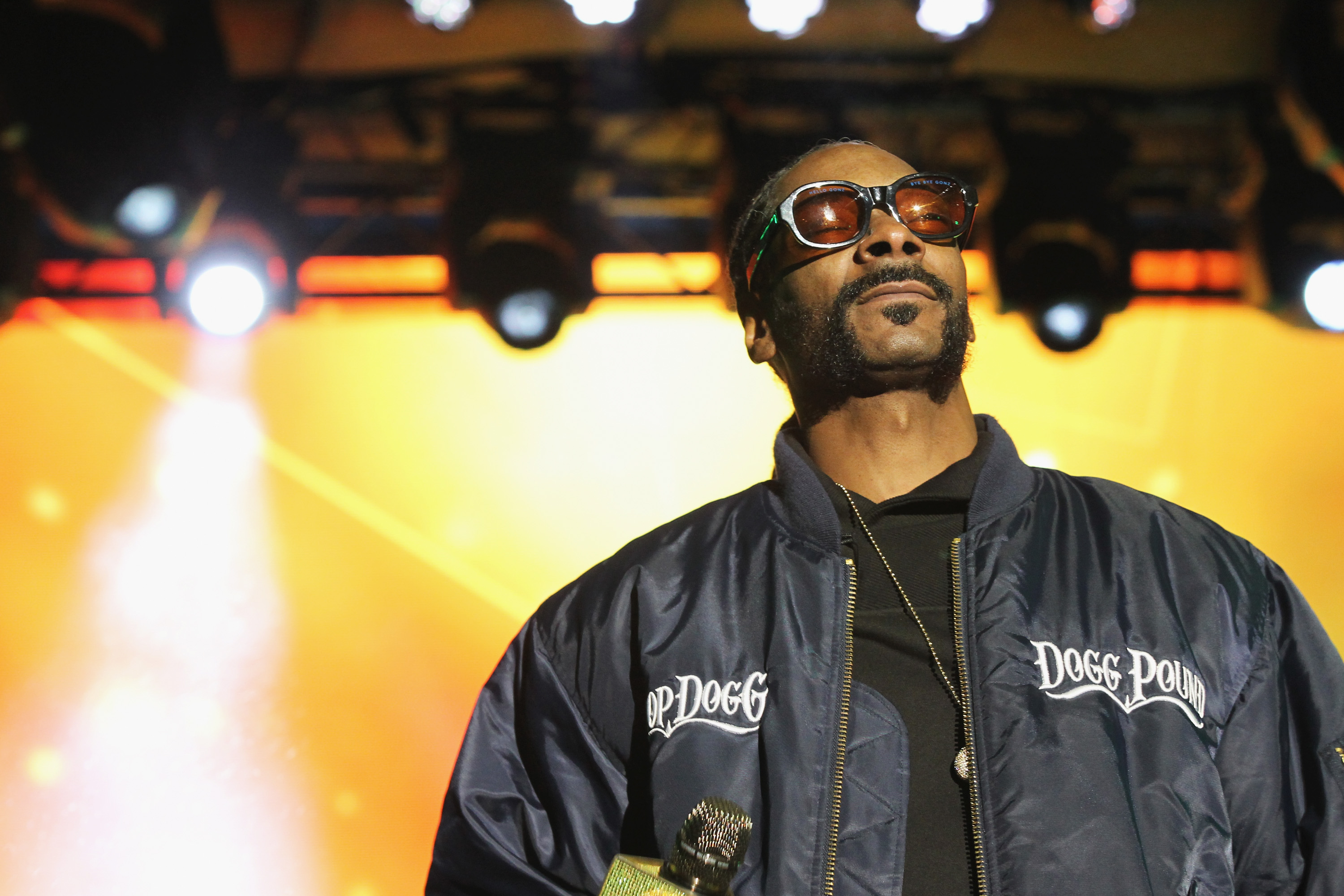 AOL and go90 power up across platforms

The mobile only streaming service is set to become mobile first, with an aim by parent co. Verizon to boost views and content discoverability.

NEW YORK – For a streaming platform that prides itself on delivering micro, snackable content over the ultimate small screen, go90 has big plans.

This is the year the Verizon-owned service will move beyond a mobile-only experience to one that is mobile first, with go90’s sports, reality, comedy and dramatic programming (both licensed and original productions) scheduled to expand to AOL platforms by Q3 2016, according to Brian Angiolet, SVP of Verizon’s consumer product portfolio.

The move to broaden go90’s distribution has been in the works since the ad-supported service launched in October in the U.S. market, coinciding with Verizon’s acquisition of AOL and its digital assets, including The Huffington Post, for $4.4 billion last June.

“The idea always was that…we would publish (the go90 content) out and maximize the return on investment across all our distribution platforms,” Angiolet told StreamDaily during the AOL NewFronts presentation held at New York’s Seaport District this week.

Go90’s fast-expanding slate of original content has made the service one of the biggest stories of the digital industry over the past year. In that time, Verizon has shown a voracious appetite for buying exclusive scripted short-form programming from a variety of partners, including StyleHaul, Machinima, New Form Digital, Vice Media and Disney’s Maker Studios.

Angiolet said the focus on scripted was strategic, and meant to set the service apart from other streaming platforms.

“We did not want to go out to market as a me-too product to anyone else,” he said.

Two new scripted shows are headed to the service this year, including Pulse, a 12-episode series following an aspiring musician who goes in search of his missing friend and the 12-episode dramedy Relationship Status. The service will also bow two reality series:

Episodes on the service typically run between five and seven minutes.

“That’s what we mean by scripted short-form,” said Angiolet.

At the same time, it’s been no secret that go90 has struggled to find its place in a crowded market. With the expense of securing exclusive content, it’s been widely speculated that the service is at least two years away from profitability.

Verizon, meanwhile, has refused to release the download numbers for go90 or the view count for its series. Angiolet held firm to the company’s position, saying only “we feel good about what we are seeing.” He said the service is most popular with viewers between 12 and 34 years.

For AOL, the integration of the go90 slate is a “great complement” to the brand’s own primarily unscripted scripted programming, said Nate Hayden, VP of AOL Studios and original content.

“Go90 brings a whole different flavor of content into the family,” said Hayden. He added, over the next year, viewers will see what he described as a “cross-pollination” of content between platforms, with AOL developing unscripted bonus, or partner content, to go90’s scripted shows, including behind-the-scenes and untold stories related to the scripted programming.

The partnership will also see AOL brand content roll out on go90, including AOL’s new Snoop Dogg (pictured) collaboration, Coach Snoop, a reality series centered around the rapper’s involvement with the Snoop Youth Football League (SYFL), and season two of Beyond the Horizon, a doc series featuring actor Jared Leto.

Hayden said programming episodes developed for AOL.com will typically be recut into micro segments to better serve a mobile viewing experience, and make it easier for viewers to share clips across social platforms, such as Facebook and Instagram.

Angiolet said Verizon’s overall plan this year is to reach as many viewers as possible across both linear and digital, subscription and ad-supported platforms, and with licensed and owned content.

“We are building up that diversified portfolio and we feel like we will have an offer for every segment of the market,” he said.

Also at the NewFronts, AOL boss Jimmy Maymann detailed his brand’s plans to vastly expand its VR, 360 and live-streaming capabilities, beginning with the relocation of the AOL Build production studio to a new ground-level space in Manhattan. The new studio is expected to further the brand’s reach into immersive programming. Currently, AOL Build produces about four hours of live programming each day, for a total of 800 episodes to date, featuring interviews with the stars of entertainment, tech, sports, fashion and business.