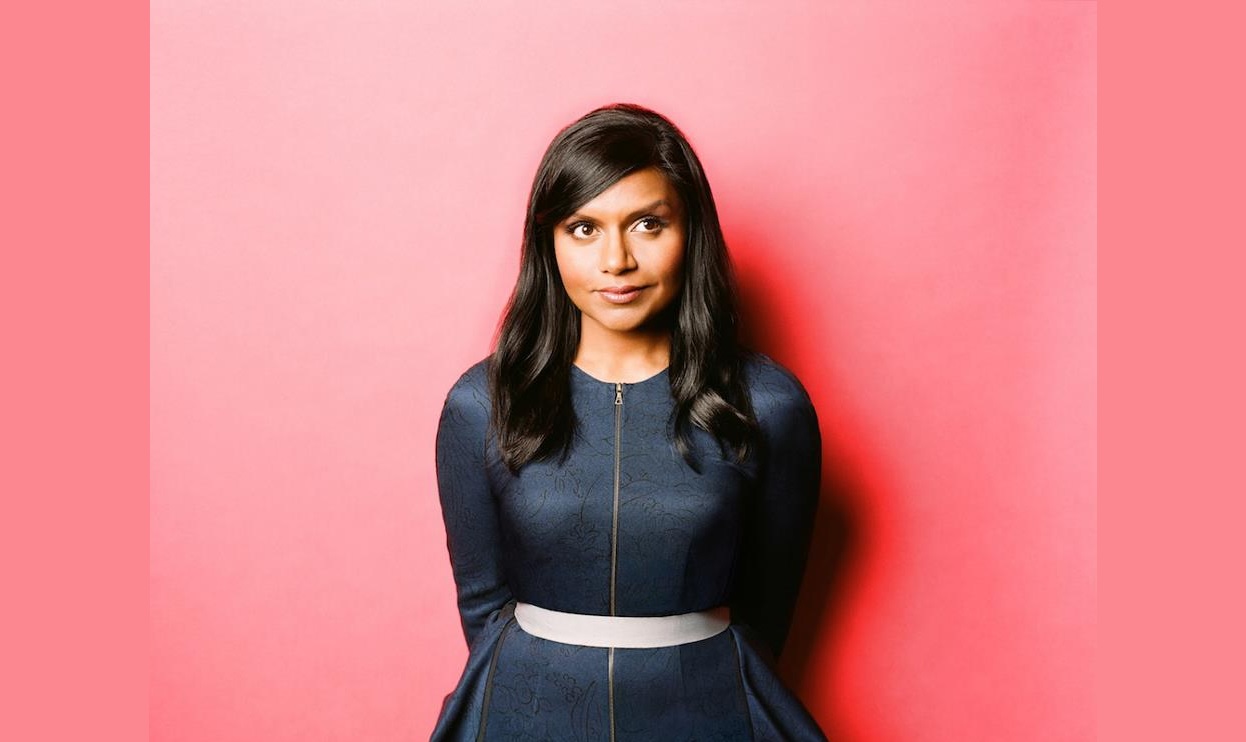 #NewFronts: Hulu sets its sights on the living room

At the SVOD's star-studded presentation in NYC, CEO Mike Hopkins positioned the company as a competitor not just to Netflix, but traditional TV.

Hulu has its sights set on a new competitor in the entertainment market: the cable companies. Amid a star-studded NewFronts presentation in Manhattan, the SVOD made it clear it was aiming to be the destination of choice for consumers of all ages, promising more premium content, as well as sports, news and children’s programming.

And, unlike the vast majority of digital players that see viewers increasingly stream content via a mobile device, Hulu’s audience – a full 70% –  likes to watch from the living room, just like the good old days.

“We’ve literally put the TV back in the TV,” said CEO Mike Hopkins, speaking to a full house at Madison Square Garden.

Hopkins took to the stage (following a laugh-out-loud introduction by Broad City‘s Abbi Jacobson and Ilana Glazer) to boast that the SVOD had delivered on its 2015 promise to “break out,” and it has now set its sights set on going “bigger and bolder.”

“By every given metric, Hulu is on the rise,” he said.

Of course, Hulu’s subscriber count still pales in comparison to its biggest competitors. in the streaming space. Netflix has 47 million U.S. subscribers alone, with a total of 81.5 million worldwide, and while Amazon does not reveal its numbers for Prime members, a January report from Consumer Intelligence Research Partners estimated that 54 million U.S. customers subscribe to Amazon Prime (although that does not indicate how many customers regularly watch Amazon’s Prime Video SVOD, which was only recently unbundled from the Amazon Prime service).

But Hulu showed no signs of changing the strategy that has always worked best – that is, a laser-focus on TV, with a programming slate filled with hits from linear networks and, increasingly, its own originals.

Much of Hulu’s presentation focused on the “living room” experience. Rather than pouring its resources into its mobile apps, Hulu is focusing on the 70% of its audience that watches Hulu on the “big screen” through smart and connected TV devices such as Apple and Roku.

In fact, the platform – which is jointly owned by Fox, Disney and NBC Universal –  is so set on holding (and growing) that TV-watching demo, Hopkins confirmed recent rumors it will begin to offer live sports, event coverage and news programming in 2017, in addition to its on-demand ad-supported and SVOD content.

On the content front, Hulu also had some big announcements — five new originals were launched in the last year, many of them featuring big names from the linear world such as Mindy Kaling, Hugh Dancy, Michelle Monaghan, Aaron Paul, Hugh Laurie and Amy Poehler, all of whom were in attendance at Hulu’s presentation.

Kaling, whose series The Mindy Project was picked up by Hulu following its cancellation by Fox last year, spoke to the audience about the “freedom” she and her writers experienced creating content for an SVOD versus a traditional network, particularly when it came to censorship.

“We have had the freedom to try new things. My character shot breastmilk into another character’s face, and we no longer network censors stopping us from saying words like ‘tits.’ My parents are very proud,” she said.

According to Hopkins, on Feb. 15, the date Hulu launched the mini series 11.23.63 (a time-travel sci-fi series created by Stephen King and starring James Franc0), the service saw the largest number of new subscribers than any single day in its history — and that lead to more content consumption from Hulu’s entire library.

“They didn’t just come to watch James Franco travel through time. We delivered more streams that week than in any week of 2015,” said Hopkins.

Now, said Hopkins, the goal is to “diversify and broaden (Hulu’s) content.

“It’s not enough to offer a random basket of programming.”

The SVOD highlighted the recent acquisition of the exclusive U.S. streaming rights to kids’ classic Curious George and will launch a new documentary division with the Beatles doc Eight Days a Week, from director Ron Howard. Other upcoming programs include the drama Shut Eye, which focuses on storefront psychics, Chance, starring Hugh Laurie as a neuro-psychiatrist and a series adaptation of Margaret Atwood’s 1985 novel The Handmaid’s Tale.

But Hulu was also selling itself to advertisers — another factor that separates it from Amazon and Netflix, which offer all of their content ad-free.

Although Hulu introduced an ad-free service in 2015 — for a price tag of $11.99 compared to its $7.99 ad-free option — Hopkins reported that six months into the launch, the majority of Hulu’s customers still opt for the ad-supported version.

Peter Naylor, SVP of advertising sales, brought up the elephant in the room for many ad-supported VOD services — ad blockers. The technology has been a thorn in the side for many in the VOD industry, including YouTube. Although Naylor could not offer any specific numbers on how many (or how few) of Hulu’s ad-supported customers employed the use of ad-blockers, insights and analytics firm MyersBizNet ranked Hulu as the number-one safest site for advertisers in terms of protecting ad clients from fraudulent views and ad-blockers.

He also boasted Hulu’s policy to only charge advertising clients based on full views. “A 30-second ad that is played for 29 seconds — not paid,” he said.

But Hulu has found another way to court ad partners beyond traditional pre-roll ads. Brand sponsorships have played big role integrating in Hulu’s originals over the past year — the upcoming second season of Casual will feature Goose Island IPA as the preferred beer of lead character Alex (Tommy Dewey), while the recently broadcast fourth season of The Mindy Project included product integration from Microsoft and Lexus.

Hulu also partnered with Nielsen and Millward Brown to employ cross-platform viewership ratings, and has partnered with BrightLine to bring interactive ad units to its streaming service.

Aside from advertising and programming, Hulu also unveiled its new marketing strategy — CMO Jenny Wall announced that the company has more than doubled it marketing spend and has launched a new brand campaign, “In the Know,” which focuses on encouraging viewers to catch up on TV shows.

There was no mention of a long-rumored international expansion, which should come as no surprise — unlike its SVOD competitors, Hulu has made no clear plans to expand beyond U.S. borders.

with files from Darah Hansen, StreamDaily . Darah is in New York attending the NewFronts. If you’d to arrange a meeting with her, please email dhansen@brunico.com