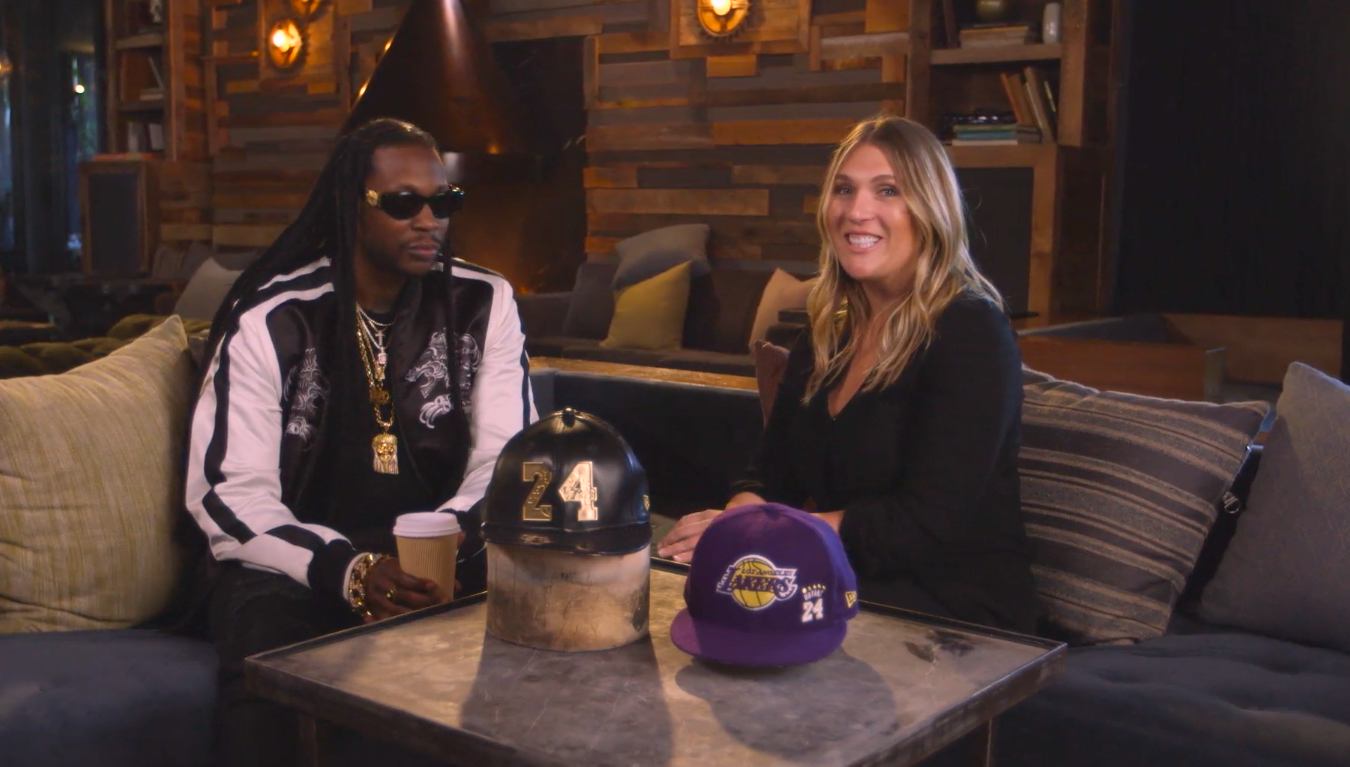 The media giant also announced that it's shifting its video digital hub, The Scene, to a mobile-first strategy, as well as more VR.

Hold on to your hats, because the CNE news from the NewFronts is coming in waves.

To start things off, Condé Nast Entertainment is kicking off a new incubator program designed to discovered new talent.

“Creators in Residence” is aimed at millennial filmmakers, and is meant to help them develop and produce content outside the traditional system. The program already has some fruit to bare: That’s What She Said, a scripted comedy series executive produced and created by Samantha Ressler (Modern Family), and directed by Matt Spicer.

Two previously announced incubators are also joining the CNE network: “Project Her,” which is focused on female filmmakers and their mentors (with the series premiered on CNE’s digital video network); and “Big Script,” in partnership with Josh Hutcherson (The Hunger Games), which pairs filmmakers with “hot” scripts that are adapted into short films. Both those incubators are in partnership with Indigenous Media.

Following that news, CNE also announced that it has renewed 62% of its digital series for the coming year, for a total of 90 returning shows. Returning series include GQ’s Most Expensivest Shit (pictured), Bon Appetit’s Eat, Stay Love and Teen Vogues Fan Girl.

The media giant also announced it is relaunching it’s digital platform The Scene as a mobile-first video network, with a new app and social sharing features. The new app brings aboard new partners, including the NBA and CNN’s Great Big Story, which will be invited to co-create lifestyle series for the platform. Content will be created with mobile viewing in mind (such as filmed vertically), according to a CNE spokesperson. It will also remain ad-supported.  It also announced a distribution partnership with Comcast, however few details were released.