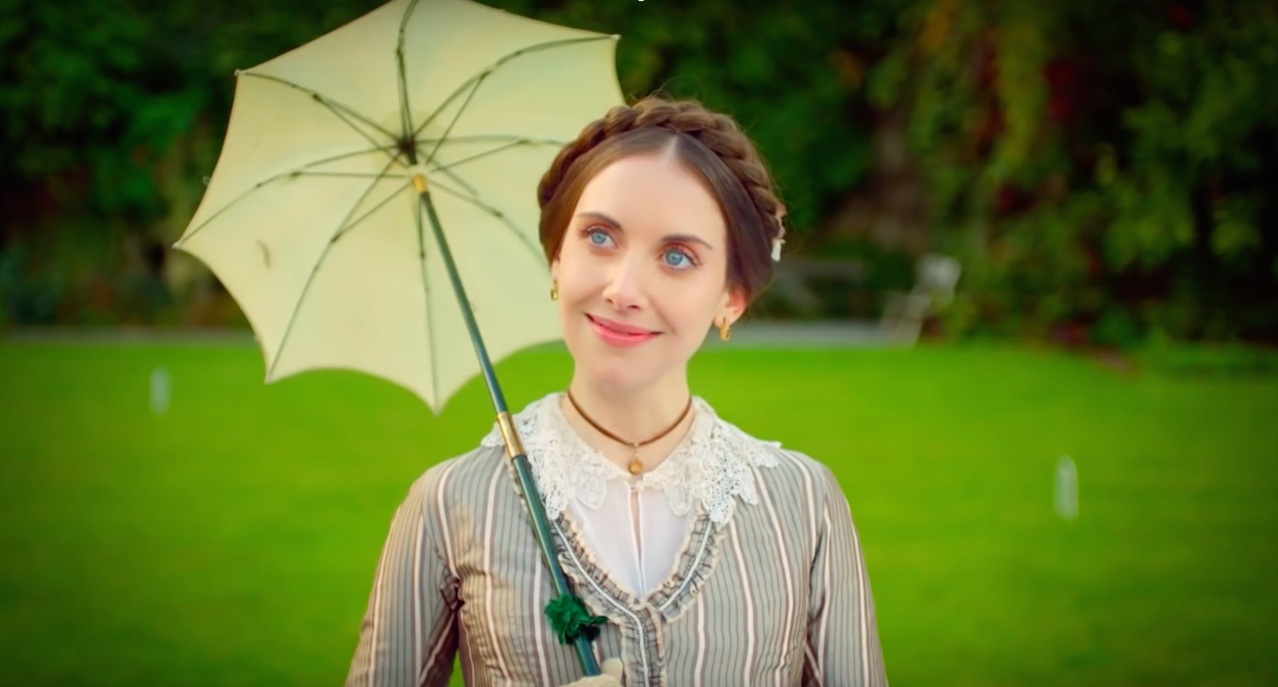 The SVOD has picked up Julian Fellowes presents Doctor Thorne, by the Downton Abbey creator, tapping the popularity of the period genre.

Amazon is adding another series to its cadre of shows: Julian Fellowes Presents Doctor Thorne, based on the novel Doctor Thorne by Anthony Trollope.

The three-part period drama has some big linear names behind it — the series was created by Julian Fellowes the man behind the hit PBS series Downton Abbey. It is also directed by Niall MacCormick (Margaret Thatcher: The Long Walk to Finchley), and stars Tom Hollander (The Night Manager) as the titular Doctor Thorne, as well as Alison Brie (Community, pictured) and Ian McShane (Ray Donavan).

In the series, Thorne lives with his niece Mary in a small English village, which is ruled with an iron fist by the local Lady, whose son plans to elope with the common-born Thorne’s daughter.

The series was executive produced by Fellowes, The Weinstein company’s Bob and Harvey Weinstein, and Hat Trick’s Mark Redhead, Christopher Kelly and Ted Childs. It originally aired on ITV in the U.K.

Doctor Thorne will bow on Prime Video in the U.S., available to members on May 20. Hat Trick has the international rights, while The Weinstein Compnay holds the North American rights.

The announcement follows Amazon’s news that it is unbundling its SVOD service as as a stand-alone offering. Prime, which had previously bundled its video service with a raft of other amenities, including free retail shipping and next-day delivery, had until recently only been made available to customers for an annual fee of $99. The standalone month-to-month SVOD service will now go head-to-head with such competing digital giants as Netflix, Hulu and HBO Go at a price point set at $8.99 per month. Prime Video will continue to be available as a bundle with Prime’s other services.

The period-drama genre was made popular by Fellowes’ Downton Abbey, and has since spawned a number of competitors. SVOD service AcornTV has grown steadily over the past two years focusing almost exclusively on Abbey-like series and other British (and “British-style”) offerings, such as the Irish Western series Dominion.