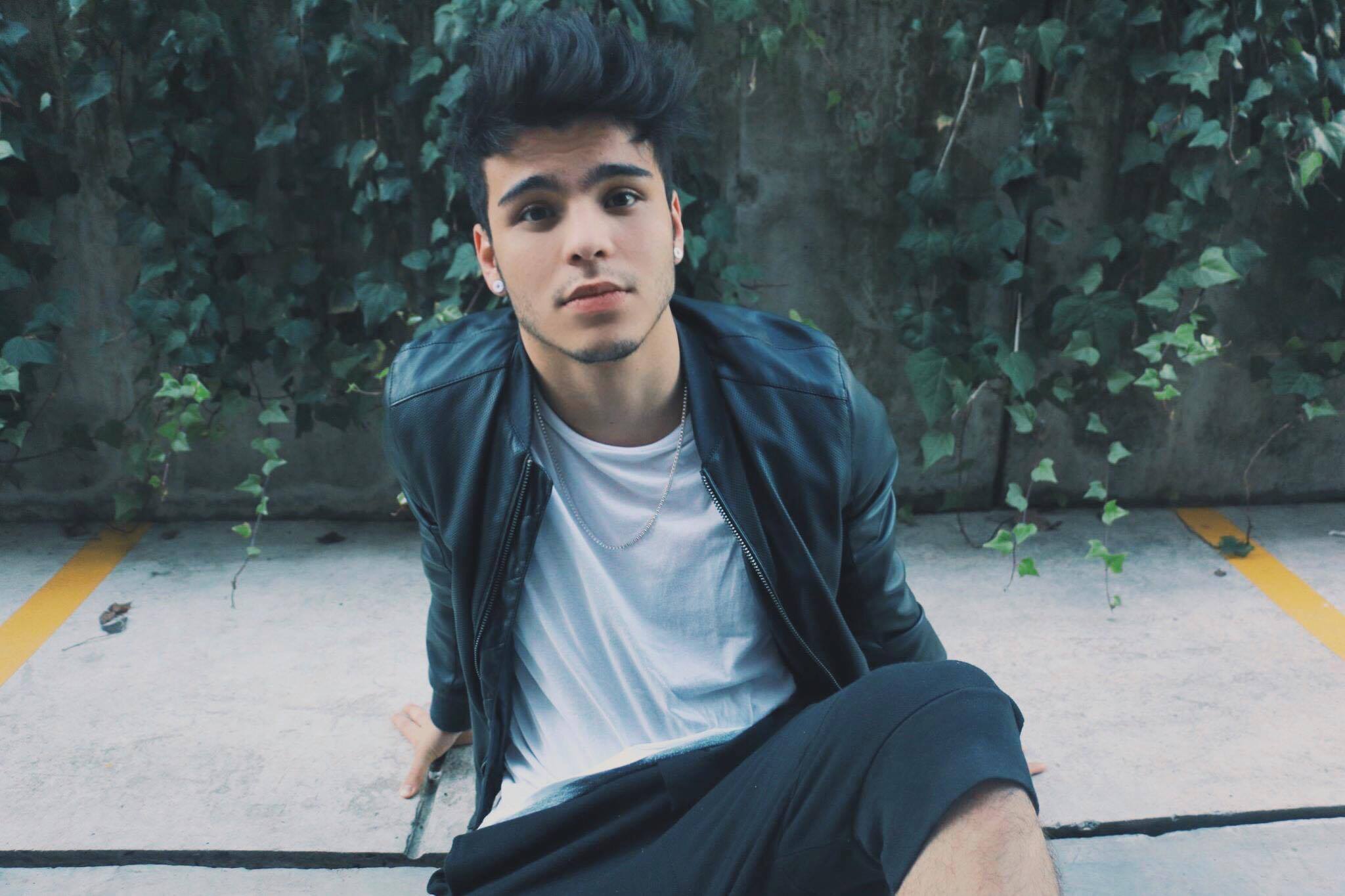 The Disney-owned network will work with the 20-year-old Colombian vlogger on cross-platform content as it looks to expand into Latin America.

Disney-owned Maker Studios has brought on board its newest influencer, Colombian vlogger Sebastian Villalobos, as the MCN focuses more of its energy on Latin America.

The 20-year-old YouTuber and Viner, pictured, has more than 2.9 million followers across platforms (including Twitter and Facebook) and creates all of his content in Spanish. He’s already found mainstream success off of YouTube as a featured contestant on the Colombian version of the reality show Dancing with the Stars earlier this year, and as host of the Colombian Kids’ Choice Awards for 2015 (where Villalobos won the “Favorite of the Web” award).

In the branded content space, Villalobos has worked with Adidas, Coca-Cola and Proctor and Gamble.

Maker’s presence is geared to help Villalobos grow his audience and ad-sponsor reach both on YouTube and across platforms, including to Disney’s various brands

and properties. The first planned collaboration for Villalobos will be a guest appearance on the Disney Channel Latin America’s linear series Soy Luna.