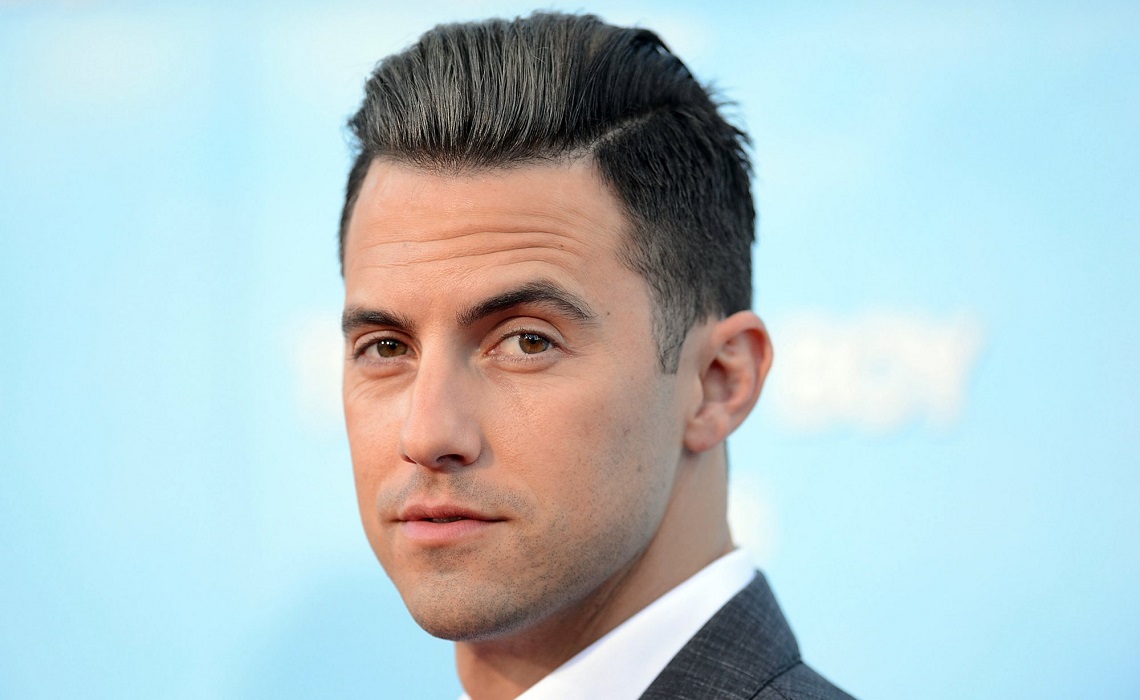 The first episode of the 12-episode series debuted April 28 on the MCN and digital media co.’s YouTube page. Three episodes will launch April 29 on Verizon’s mobile streaming app, go90, with three new episodes dropping on the service every Friday.

Written by Celine Geiger (The Lying Game) and directed by Elizabeth Allen Rosenbaum (Mistresses), the series follows an interwoven cast of 20 and 30-somethings in New York and L.A., as they navigate love and friendship in the era of Tinder, Facebook and Grindr.

Each episode is 10 minutes in length.

Ventimiglia also co-produced the film through his prodco, Divide Pictures, in partnership with Full Fathom Five and StyleHaul.

The series screened at the Tribeca Film Festival earlier in April as part of the event’s new digital video marketplace.

Check out the trailer below: