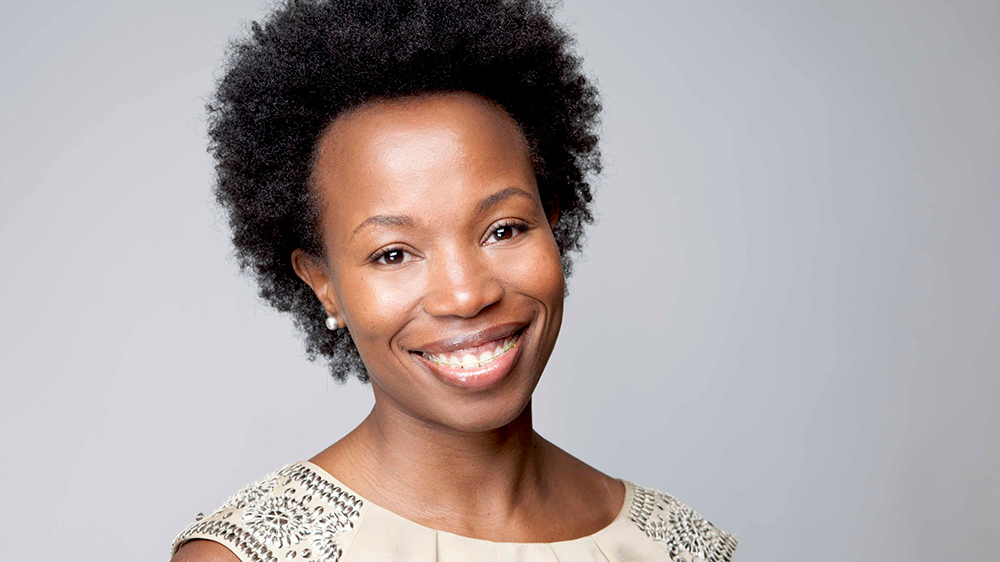 The multi-picture deal will focus on films starring digital influencers, including the soon-to-release Be Somebody, with Viner Matthew Espinosa.

From Nash Grier’s coming-of-age flick The Outfield to Tyler Oakley’s biographical doc Snervous, not to mention the multiple film collaborations between Grace Helbig, Mamrie Hart and Hannah Hart, one thing is clear: vloggers are stepping out of short-form and into the movies in unprecedented numbers.

That trend continues with news Paramount has signed a multi-picture deal with MCN Studio71 to develop and distribute a slate of films starring digital influencers.

The companies have confirmed that the first project to be released under the deal is Be Somebody, which stars Viner and social media influencer Matthew Espinosa (whose social media following totals more than 20 million followers). The film, directed by Layover director Joshua Caldwell, tells the story of a fictional teen pop star who embarks on a quest to live a more simple, more private life. Along the way, he meets rebellious street artist Emily (Sarah Jeffrey) and falls for her.

The film began production in December and is set to be released June 10 on direct-to-consumer platforms. (Studio71 and Paramount have also partnered with the company Tugg to allow fans to organize viewing parties at local theaters).

“Studio71 is known for creating cross-over opportunities for digital stars,” said Syrinthia Studer (pictured), SVP of marketing and acquisitions with Paramount Home Media Distribution, in a statement. “We look forward to combining our distribution prowess with Studio71’s tremendous reach to build an expansive audience for this terrific new content.”

Espinosa is part of the Studio71 creator network.

The specific number of films to come out of the agreement has not yet been specified; however, in terms of genre and target audience, Paramount confirmed its intentions to capitalize on Studio71’s cross-platform and growing international reach.

Studio71 has previously produced full-length films Natural Born Pranksters, starring prank personality Roman Atwood. The film, which was acquired by Lionsgate for distribution. The film was released on April Fools Day and debuted in the #1 spot in the iTunes comedy chart, and was #2 overall (behind the massively popular Star Wars: The Force Awakens).