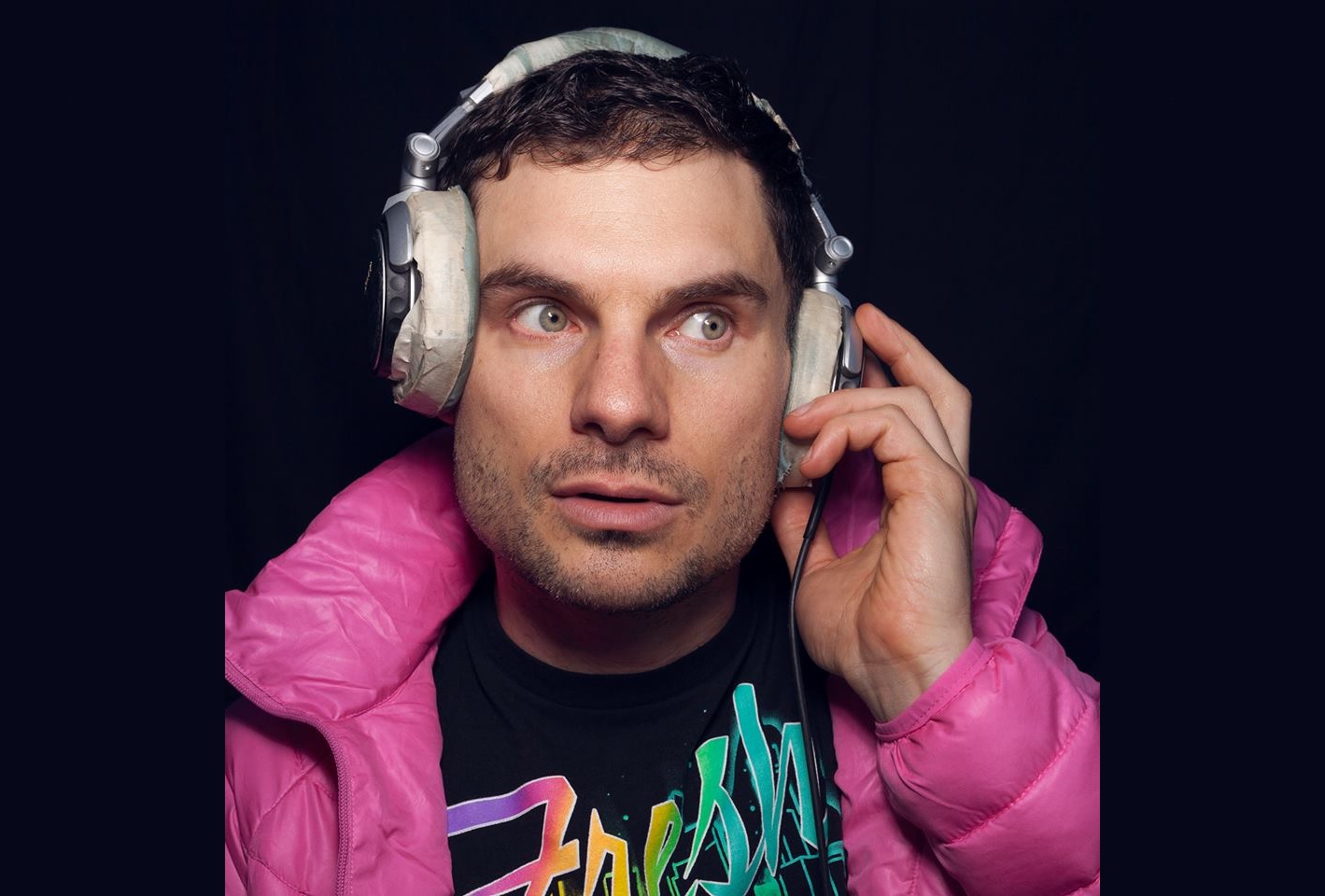 The MCN is looking to tap the musician and comedian's dedicated on and off-line fanbase, and build up his international presence across platforms.

Borg, who is also German, is known for his exaggerated and enthusiastic style of vlogging, including absurdist-yet-dance-able original songs and covers, and a colorful vocabulary (including phrases such as “It is time for hibernate” and “Go down to dancing floor”).

Borg has accrued 765,000 subscribers and more than 84 million monthly video views. One of his most popular series is his Auto Tunes series, in which he sings popular songs in his car, usually by creating loops through unconventional instruments like Shake Weights and plates of Jell-O, and often with other YouTubers. Influencers Borg has previously paired with include Mamrie Hart, Rhett & Link and Colleen Ballinger (known online as the tone-deaf Miranda Sings).

He was awarded the “best comedy channel” award at last year’s Streamys, and has appeared in films such as Pitch Perfect 2 and Alvin and the Chipmunks: The Road Chip. He also appears in the comedy film BuddyMoon, which he co-wrote and premiered at the 2016 Slamdance Festival (the film will hit theaters summer 2016).

He joins the network’s roster of influencers which include comedian Lilly Singh (better known as IISuperwomanII), who has embarked on an international live tour, and the team behind Epic Meal Time, who were recently commissioned to create a new scripted linear comedy series for the Canadian Broadcasting Corporation.

Dan Weinstein, president of Studio71, said in a statement that the network is looking to facilitate more linear-digital cross-over success for Borg.

“Flula has broken out far beyond YouTube, with a dedicated fan base, who will follow him wherever he lives,” he said.

Borg expressed his own excitement with the move in his signature Flula style: “BOOM! I am so very pumped to be joining Studio71, as their sassy Experts shall help to spread my dope Energies to all the Screens and Platforms in the World, like some chunky Peanut Butters all over a Multi-Grain Bread Slice! So please enjoy my delishus Content, Humans! Also: DÄNCE!”