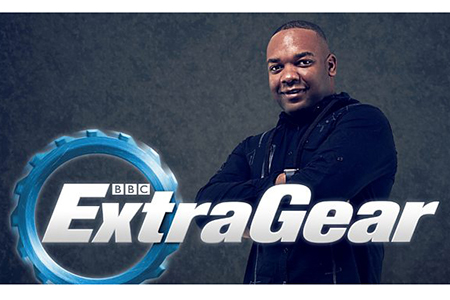 The digital video platform of the U.K. pubcaster and BBC Worldwide seeks to bring fans closer to the revamped series with Extra Gear.

BBC3, the digital video platform of the U.K. pubcaster, and BBC Worldwide are giving Top Gear audiences the chance to get closer to the action with a spin-off of the popular automotive series.

Extra Gear will offer audiences exclusive footage, interviews and behind-the-scenes access to the original series. The digital off-shoot will be hosted by Rory Reid, who has been named as one of seven Top Gear presenters alongside co-hosts Chris Evans and Matt LeBlanc of Friends fame.

The revamped 16-episode motoring series is scheduled to premiere May 8 in the U.K. on BBC2 and in the U.S. on BBC America.

BBC Worldwide will distribute Extra Gear to international broadcasters including BBC America and BBC Brit, where it will air alongside the new series in May.

Earlier this month, streaming giant Netflix revealed that the retooled motoring series would join the digital platform’s lineup under existing international distribution deals in place between Netflix and the BBC. Meanwhile, Netflix’s main rival in the SVOD space, Amazon Prime Video, will launch a spin-off with former Top Gear hosts Jeremy Clarkson, James May and Richard Hammond later this year (the digital series, which does not yet have a title, is currently filming).

“For the first time ever we are able to bring our fans around the world more access to the world of Top Gear than they have ever had and realize a long-held ambition to offer more original content from this globally successful show,” said Adam Waddell, global director of Top Gear at BBC Worldwide, in a statement.

Story courtesy of Realscreen, with files from StreamDaily