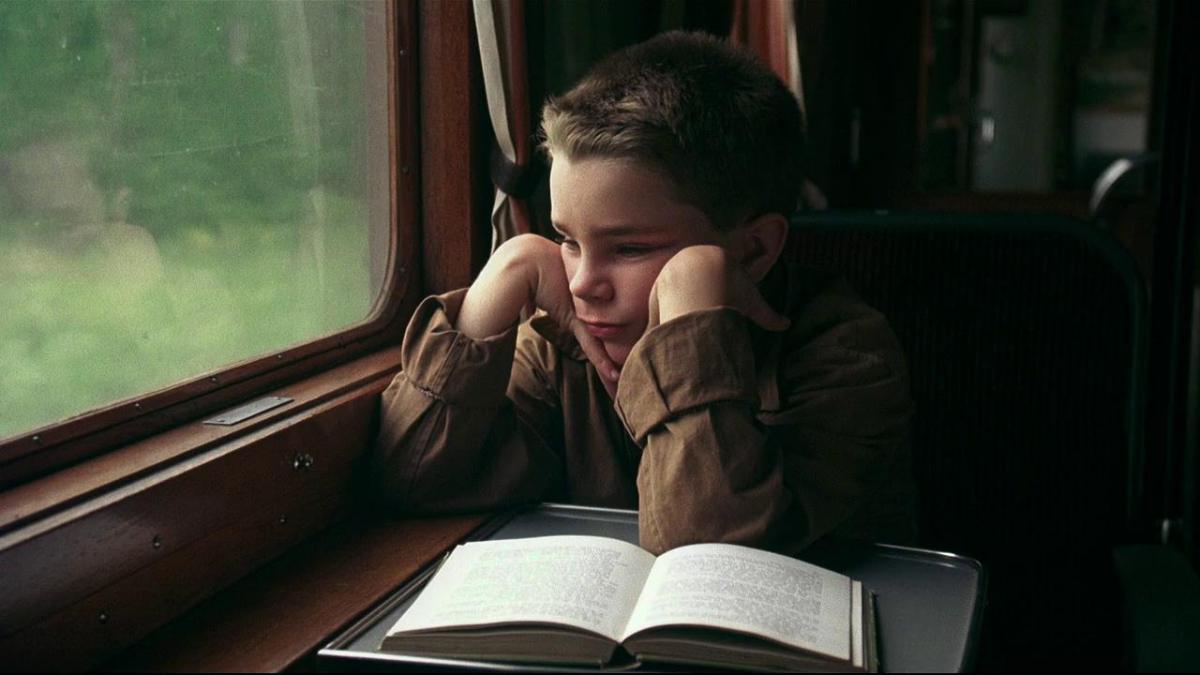 FilmStruck targets "film aficionados," and will be developed and managed by Turner Classic Movies and the Criterion Collection.

Who says the streaming space is just for millennials?

Global media co. Turner is banking on a much broader appetite for on-demand content with news it will be launching a subscription streaming service dedicated to classic titles such as Seven Samurai, A Hard Day’s Night, A Room With A View and Lasse Hallstrom’s My Life As A Dog (pictured).

The FilmStruck SVOD targets “film aficionados,” and will be developed and managed by Turner Classic Movies. Collaborating in the service is the Criterion Collection, which will lend its art house films to the streaming library. In all the collection will include a blend of indie movies from the likes of Janus Films, Flicker Alley, Icarus, Kino, Milestone and Zeitgeist (many of which are not available anywhere else, according to Peter Becker, president of the Criterion Collection), with those from major Hollywood studios, such as Warner Bros.

The service is expected to go live this fall. The pricing structure has not been made public.

The launch of the new SVOD is part of Turner’s overall strategy to move beyond traditional television and follow the growing number of viewers and advertisers onto digital platforms.

To that end, the company recently invested in Mashable, working with the online publisher to create original digital programming. The deal, made public in April, will also see Turner programming distributed on Mashable’s site.

Turner has also paired with WME | IMG on an eSports venture, eLeague, slated for launch this summer.

But there’s also no doubt FilmStruck is in for some stiff competition in the streaming market. Over the past year, several new SVODs have entered the scene, including YouTube Red, NBC Universal’s Seeso and, as of April 26, Fullscreen.

John Martin, chair and CEO of Turner, said in a statement that he was confident the new service will find its target audience.

“It’s tailor-made for the diehard movie enthusiast who craves a deep, intimate experience with