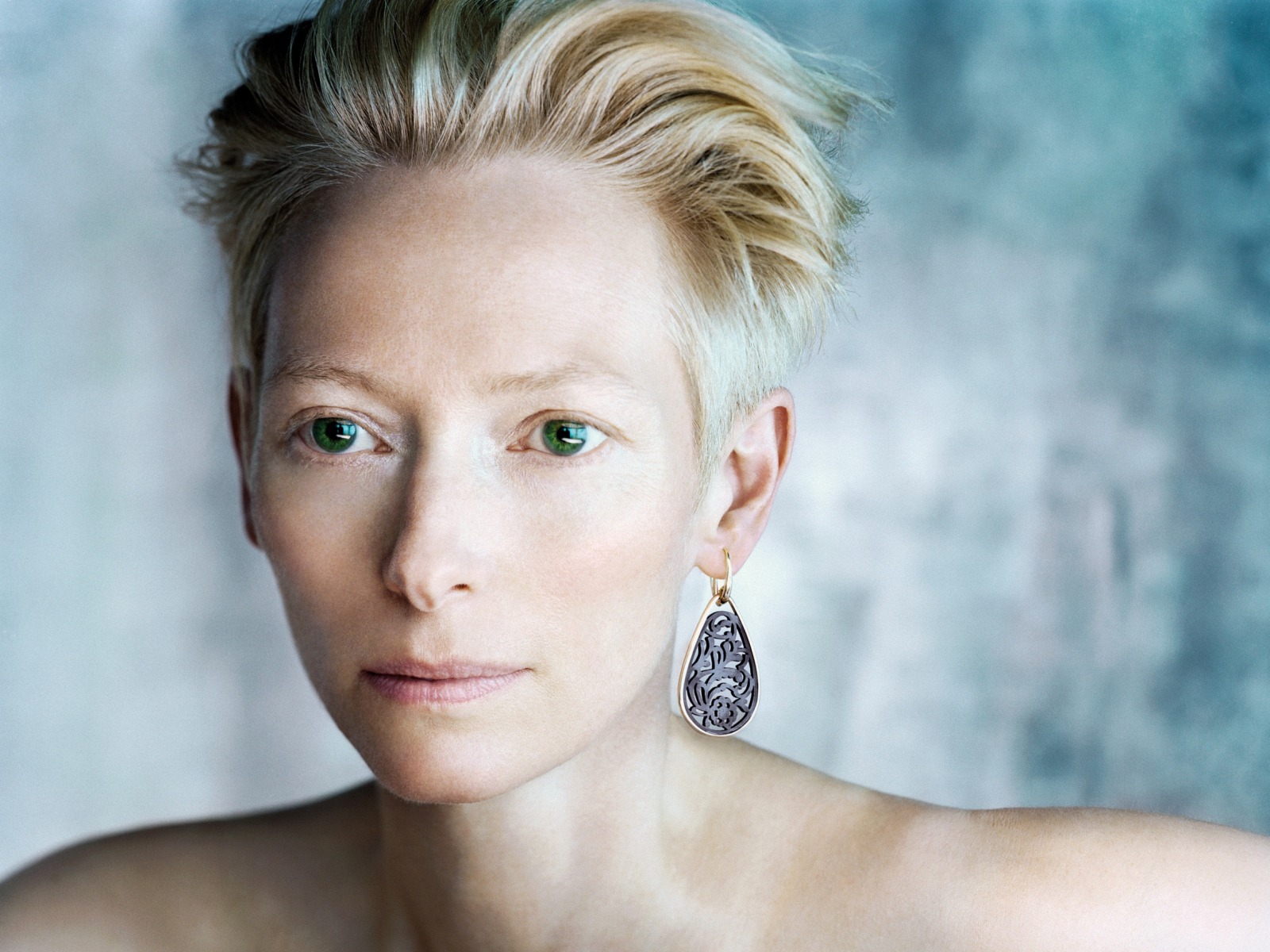 Okja, which boasts an all-star cast led by Tilda Swinton and Jake Gyllenhaal, is set for a same-day release in theaters and SVOD in 2017.

Netflix caused a storm of controversy when, last September, it released its first original scripted film, Beasts of No

in theaters on the same day that it went live on the global SVOD platform. The film, starring Idris Elba, was lauded by critics, but the distribution strategy was widely protested by four major theater chains in the U.S. on the grounds the on-demand access would erode ticket sales.

Now, the SVOD is gearing up to do it all again as principal photography on its new original feature film Okja officially began in Seoul, South Korea. The film stars Oscar winner Tilda Swinton, pictured (Moonrise Kingdom, We Need to Talk About Kevin), BAFTA winner Jake Gyllenhaal (Brokeback Mountain, Nightcrawler) and Golden Globe nominee Paul Dano (12 Years a Slave, Prisoners) and is a co-production between Netflix, Plan B (the prodco owned by actor Brad Pitt), Lewis Pictures and Kate Street Picture Company.

The film follows Mija, a young girl who must fight against a large multinational corporation which is attempting to kidnap her best friend, a massive animal named Okja. It will be in both English and Korean.