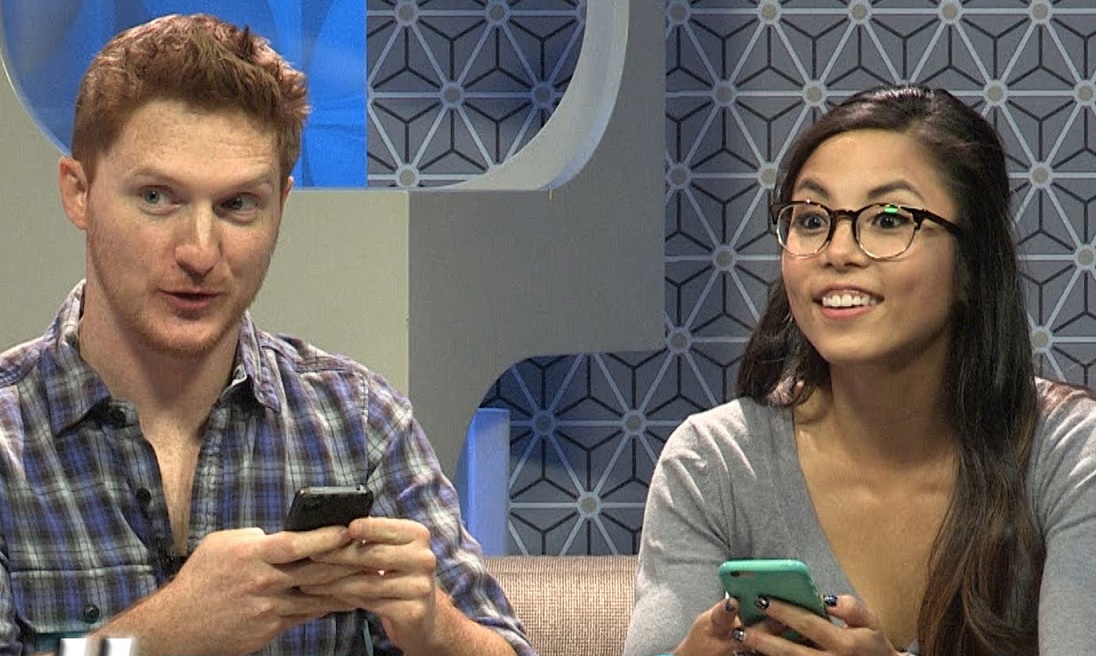 With just one day before the launch of its SVOD, the media co. has added a slate of originals to the line up, including a thriller by Bret Easton Ellis.

With just one day to go before the launch of its millennial and Gen Z-targeted SVOD, MCN and media co. Fullscreen has added five new original programs to the line up, including a daily sketch comedy show and a series directed by best-selling author Bret Easton Ellis (American Psycho).

The Deleted, directed by Ellis, is a thriller set in Los Angeles in which the disappearance of three seemingly unconnected people triggers a collective paranoia among a group of millennials, all of whom escaped from a cult several years back.

Also premiering on the show is Party in the Back, a daily sketch show featuring comedians Twaimz, Josh Leyva, Rachel Scanlon and Brandon Armstrong; the unscripted educational series Explain Things To Me hosted by YouTubers (and real life couple) Anna Akana and Brad Gage (both pictured); a female-targeted gossip show Sleepover with Alie & Georgia; and Waste of Time, a podcast hosted by brothers and online entertainers Eric and Jeff Rosenthal.

Fullscreen has also acquired a slate of vintage linear shows and movies from the 1990’s and early 2000’s to capitalize on the nostalgia factor with its millennial audience. Its library will include Buffy the Vampire Slayer, Napoleon Dynamite, Out There, Dawson’s Freek, Saved by the Bell, Cruel Intentions, Center Stage, Accepted and The Inbetweeners.