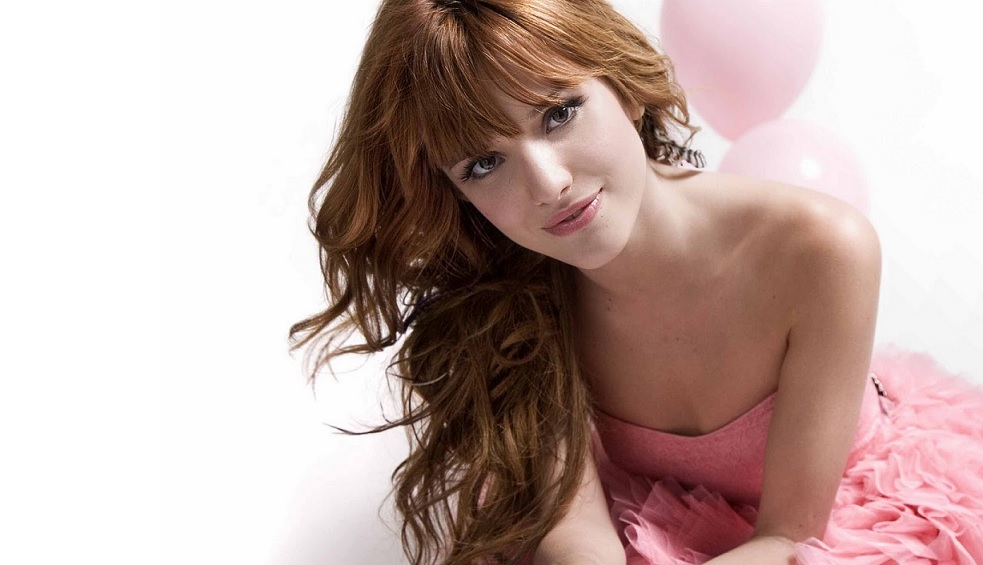 Awesomeness Films starts rolling on You Get Me

The teen-targeted prodco, which specializes in creating titles for SVOD and transactional platforms, will debut the thriller at Cannes in May.

Awesomeness Films, the movie division of teen-friendly network and prodco AwesomenessTV, has begun production on its latest original, the teen thriller You Get Me.

While Awesomeness Films is known mainly for its lighthearted comedies such as Smosh: The Movie and Expelled, You Get Me takes a darker turn — although it’s still targeted at Awesomeness’s usual teen audience.

The story follows high school student Tyler (Taylor John Smith) who, following an argument with his girlfriend Alison (Halston Sage), has a one-night stand with out-of-towner Holly (Bella Thorne). After reconciling with Alison, Tyler once again encounters Holly, who develops a dangerous obsession with him.

While most of the film’s cast comes from a traditional film and linear television background, it will also feature Viner and YouTuber Nash Grier in a supporting role.

Production is set to wrap in May. The film is set to go to market at the Cannes Film Festival in May.

Awesomeness Films have traditionally gone direct-to-consumer — and the strategy has paid off. Upon its 2014 release, Expelled became the most popular movie of the year to debut on transactional VOD platforms, and Smosh: The Movie, which was co-financed by Defy Media, debuted in the top spot on the iTunes comedy charts the week of its release in early 2015.

Awesomeness Films and AwesomenessTV have also sold titles to SVOD services, including Dance Camp, which premiered on YouTube Red in its first slate of originals, and Freakish, a 10-episode teen horror series to Hulu, as well as the exclusive U.S. SVOD rights to the Tyler Oakley doc Snervous and the mockumentary The Janoksians: Untold and Untrue.

Recently, U.S. telco Verizon acquired a minority stake in AwesomenessTV, which is also owned by Hearst and Dreamworks.

You Get Me is produced by Awesomeness Films’ Brian Robbins and Matt Kaplan, alongside Nicki Cortese. The script was written by Ben Epstein (Happyland) and is the feature debut for director Brent Bonacorso.