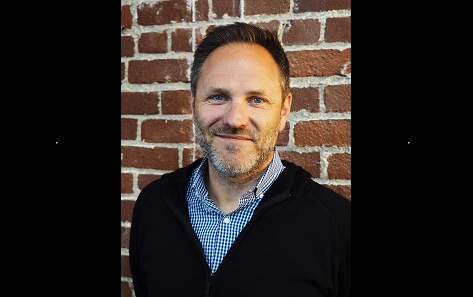 The hip-hop-focused media co. has brought on Josh Mandel, a 20-year veteran of marketing and advertising, to lead the new brand enterprise.

All Def Digital, Russell Simmons’ urban hip-hop-focused MCN and media co., has launched an in-house creative unit with the aim of connecting its brand partners with the digital influencers on its talent roster.

Leading the new agency is Josh Mandel (pictured), a 20-year veteran of the marketing and advertising world who has worked with Nike, Samsung, Activision and Adidas. Mandel joins All Def from the digital agency R/GA, where he is credited with starting and running the L.A. office and developing ad campaigns for the likes of Beats by Dre.

The agency looks to tap a young demographic for whom “hip hop is an essential cultural expression,” said Simmons, a business legend in the hip-hop scene, in a statement.

Pointing to three of the hottest media properties in 2015 — Straight Outta Compton, Empire and the Broadway hit Hamilton — Simmons believes the global reach of hip hop among those under 25 years can’t be underestimated.

“Young people everywhere listen to hip hop or they are heavily influenced by it,” he said.

Through All Def, the aim is to create branded content, live experiences and full-scale media projects with brand partners by using the MCN’s own cultural understanding of the space, combined with its proprietary audience analytics.

All Def estimates it reaches 100 million fans across social video platforms. It’s growth over the past year among niche MCNs has drawn ad sponsorships with Samsung, Chevy and Universal Pictures.

Over the past year, All Def, run by CEO Sanjay Sharma, has expanded into creating long-form content on top of its short-form offerings on YouTube and other platforms. Recently, the company signed a first-look deal with HBO for television, and has since commissioned several new projects for the cable net including stand-up series, All Def Comedy Live.

Earlier this month, the company partnered with the online cannabis lifestyle platform Merry Jane to offer a new franchise, The All Def Roast. It’s first guest of honor is Snoop Dogg, the world-famous rapper, actor and cannabis aficionado also known as Calvin Broadus, Snoop Doggy Dog or Snoop Lion. The All Def Roast will be produced by the company’s head of programming, Chris Conti and VP of programming, Jeru Tillman.