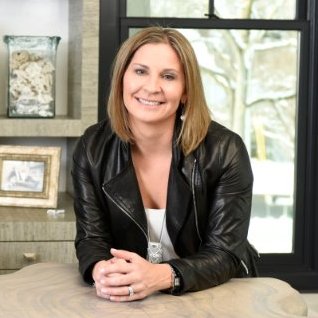 The appointment comes as the digital media co. continues its aggressive growth into international territories through its digital and linear properties.

Sarah Broderick, a former accounts executive with WME, has come on board Vice Media to serve as the digital media co’s chief financial officer.

Broderick’s appointment, made public April 20, comes as Vice aggressively grows its reach in North America and Europe through both its millennial-targeted digital properties and new linear channel, Viceland.

In her new role, Broderick will oversee the company’s worldwide financial division, with a focus on upgrading finance systems, processes and policies to support the global expansion.

Broderick joins Vice with a diverse background in finance for both public and private companies. Most recently, Broderick served as CAO and global controller at the newly combined WME /IMG, and was responsible for building and overseeing the financial integration of the business.

Broderick earlier worked as deputy controller at General Electric, and served as SVP at NBCUniversal, where she managed the public financing and integration during the company’s acquisition by Comcast.

Vice currently operates in more than 30 international territories where it has struck a string of content and distribution deals with various media and telcos, including Sky, HBO, Verizon, Snapchat, Canal+ and Rogers.