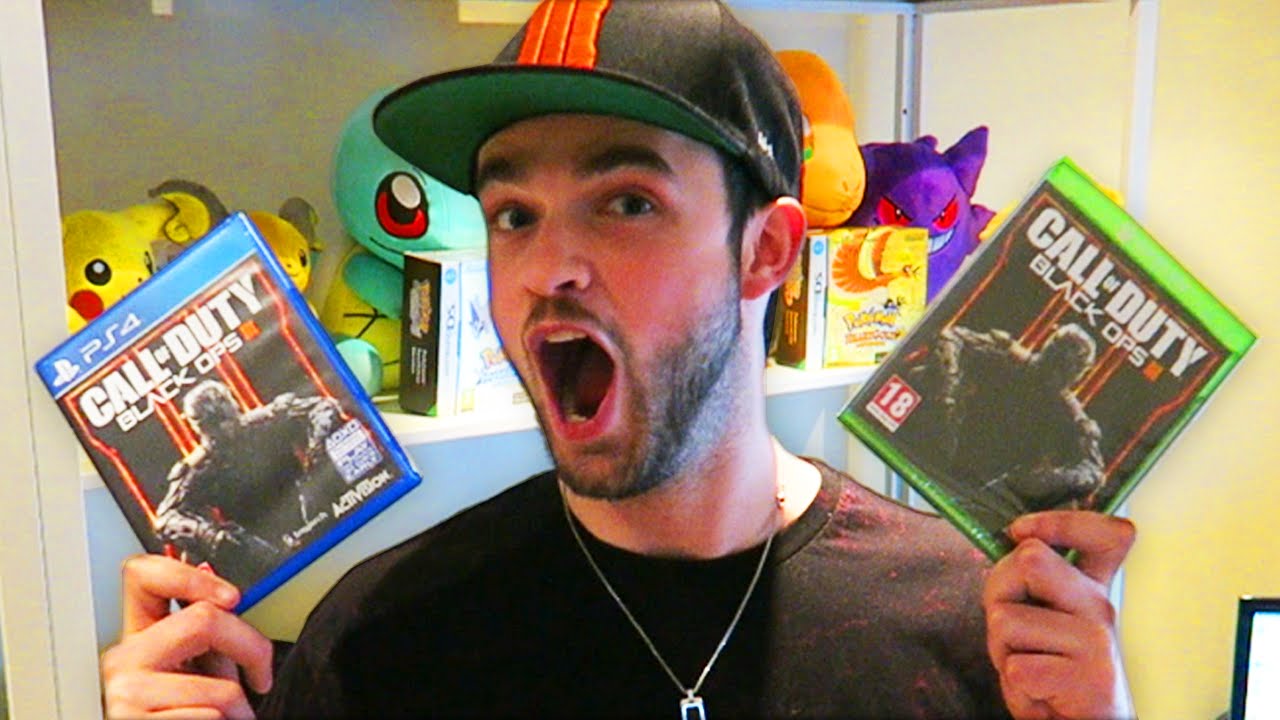 The Endemol Shine Beyond UK series generates about 71 million monthly views, cashing in on the growing strength of e-sports worldwide.

As the mainstream popularity of the e-sports vertical catches fire worldwide, Endemol Shine Beyond UK has announced that it will produce a fourth season of its Legends of Gaming series.

All together, the 12 competitors making up this season boast six billion combined views on YouTube. No host for the season has yet been announced. Last year’s host was KSI, real name Olajide Olatunji, who will not be returning.

Legends of Gaming has been a major success for Endemol, earning 760,000 subscribers to its YouTube channel and 70 million views since it launched in 2014. The U.S. spin-off first dropped on YouTube in October 2015.

Gaming and e-sports have always been popular online, but in terms of views, the genres have become bigger than ever this year. Activision Blizzard recently announced that its March 30 broadcast of a Counter-Strike tournament generated 71 million monthly video views, with viewers watching 45 million hours of live broadcast. It also estimated that in 2015, more than 225 million people watched competitive gaming videos online.

“The gaming content industry is booming, with nearly half a billion people watching gaming content online and we’re delighted that Legends of Gaming will continue to be at the heart of this growing trend,” said Randel Bryan, director of digital content and strategy at Endemol Shine Beyond UK, in a statement.

No premiere date for the new season has been announced.