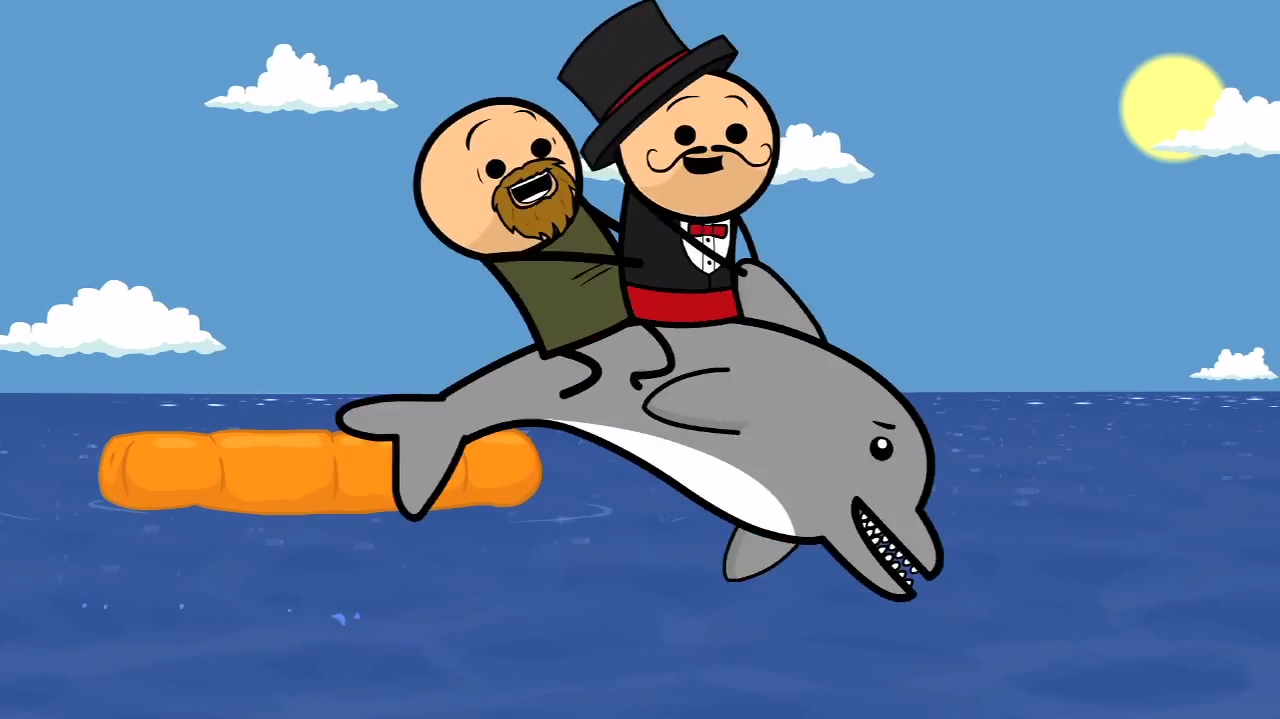 The partnership offers no price break, but customers can bundle NBCU's comedy SVOD with Prime Video, integrating libraries and billing.

There’s now another way to access NBCUniversal’s comedy-focused SVOD, Seeso. The company announced that it has partnered with Amazon to offer the subscription streaming service as an add-on to Amazon Prime Video, the e-commerce giant’s own SVOD.

There’s no price break for customers under the partnership — Seeso will continue to cost $3.99 on top of the cost of Amazon Prime Video. The service costs the same amount as a standalone service. However, by subscribing through Amazon, Seeso’s library will be integrated into the Prime Video library on all interfaces and apps.

The move will allow for greater discoverability of Seeso’s titles, as well as added value for Amazon’s customers, who can now access Seeso originals such as The Cyanide and Happiness Show (pictured) and Bajillion Dollar Properties, linear hits from NBCU such as The Office and Parks and Recreation and British comedies such as Fawlty Towers and The IT Crowd.

Amazon first announced its streaming partners program in December 2015. The program allows users to add smaller SVODs, such as Showtime’s Sho, the Lifetime Movie Club and DramaFever, to their current Amazon subscriptions. Titles from the added-on services are integrated into the users’ Amazon video library, and billing is handled by Amazon.

News of the partnership comes just weeks before the premiere of Seeso’s first original scripted series Flowers, starring Olivia Colman and Julian Barratt, is set to roll out on the service. All six episodes of Flowers will bow on Seeso May 5.

It also comes the same week that Amazon officially unbundled the Prime Video service from its Amazon Prime program, which, for an annual price of $99, gives customers enhancements like free two-day shipping and access to Amazon’s Elements line of products. Now, customers who only wish for access to the VOD service can do so for $8.99 per month.

Richard Au, director of digital video and content acquisition at Amazon Video, said in a statement that the addition of Seeso reflects the current change in consumption habits as digital media grows.

“The way people watch TV is changing, and customers want easier access to their favorite shows, regardless of device or subscription,” said Au.