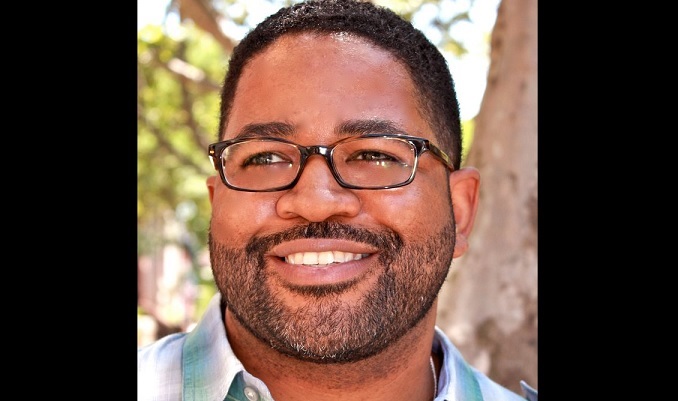 The Viacom-owned music network has once again bolstered its digital offerings as it attempts to appeal to mobile-minded millennials.

MTV has once again bolstered its digital offerings with the launch of a new online series.

With the U.S. presidential primaries in full swing and the general election fast approaching, the millennial and Gen Z-targeted news and culture network has debuted The Racket on YouTube.

The Racket is an unscripted series aimed at educating millennials about the country’s political climate and encouraging young people to vote in both primaries and presidential elections. The first episode, which aired April 18, outlined 15 reasons why young people should vote.

MTV will release three episodes of The Racket per week. Two episodes each week will be animated and hosted by MTV news correspondents Jane Coaston and Marcus Patrick Ellsworth, and one weekly episode will be hosted by MTV senior national correspondent Jamil Smith (pictured).

The series falls in line with MTV’s current strategy to chase its young, mobile-loving fan base through short-form content. To that end, the Viacom-owned network has launched a number of series on its digital properties, many of which appeal to politically and socially engaged millennials.

Last year, MTV launched Decoded, a series with YouTuber and activist Franchesca “Chescaleigh” Ramsey, who provides viewers with an educational perspective on “everyday” racism. It also greenlit another season of its digital series Braless hosted by vlogger Laci Green, which discusses current issues related to sex, physical health and feminism.

Recently, Viacom partnered with comScore to measure its online audience demographics in order to leverage its digital metrics to advertisers.