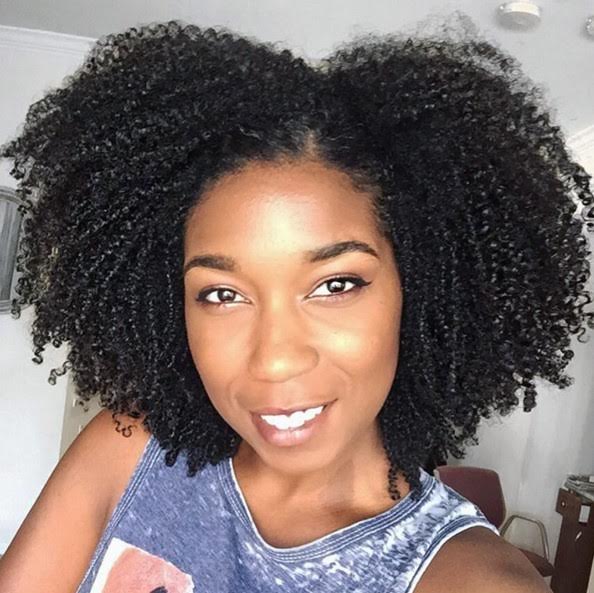 The creators, along with Real Housewives' Katie Rost, will be repped in all areas, including digital and branding, by Abrams Artists Agency in New York.

Abrams Artists Agency has signed YouTubers Jeanine Amapola and Whitney White for representation in its alternative programming and digital department.

Texas-born Amapola’s digital presence on YouTube spans 850,000 subscribers. Her videos range from makeup and fitness tutorials, fashion hauls and travel vlogs to comedy videos like “High School You vs. Child You,” which has garnered 3.2 million views for far. Amapola has previously partnered on branded content with Braun Silk, Sephora and Neutrogena, and recently participated in a photo shoot for Teen Vogue‘s ‘Back to School’ edition, coming out in August.

The agency has also signed The Real Housewives of Potomac star Katie Rost. A model for the likes of Izod, American Eagle Outfitters and CoverGirl, and TV personality from Potomac, Maryland, Rost joined the The Real Housewives franchise in November and will look to further her career in reality television and alternative programming.

All three creators will be represented by Keith Bielory and Mark Turner, VP of alternative programming and digital media, at Abrams’ New York office.