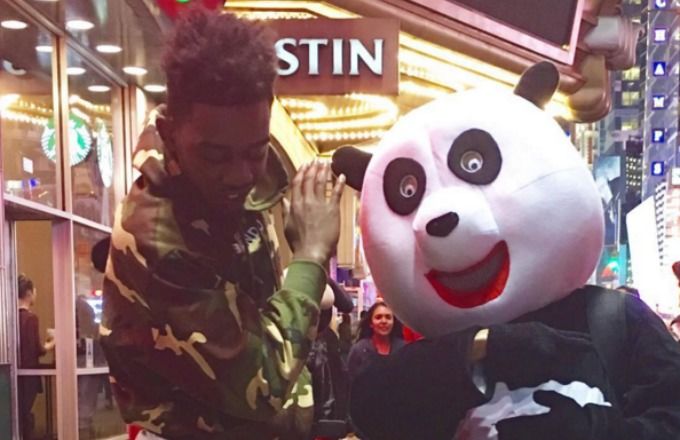 The deal, which will see a 50/50 ownership structure, reportedly values the millennial-male-focused online publisher at $250 million to $300 million.

Verizon and Hearst have been dominating the headlines in the digital world in recent weeks, investing big dollars into Gen Z brands like AwesomenessTV and, in the case of Verizon, closing in on picking up the shattered pieces of Yahoo.

Now the two companies have pooled their money once again, this time to acquire millennial-male focused online publisher Complex Media in a 50/50 ownership structure.

The deal reportedly values Complex at $250 million to $300 million, according to The Wall Street Journal, which broke the story April 18.

Complex, founded in 2002, will continue to be led by Rich Antoniello, CEO and co-founder. In a joint media statement confirming the sale, reps for Hearst and Verizon said Complex has grown its online audience over the past two years to reach more than 450 monthly page views and has seen 300 million monthly views on its videos. It’s also seen success in drawing advertisers interested in marketing to American millennial men via the site’s pop-culture-focused content — from entertainment news, sneakers and hip hop music to food, fashion, sports and technology.

The deal will now see Complex bring its video content to Verizon for distribution across the telco’s digital platforms, including mobile video service go90 and AOL.com.

“The decision to acquire Complex is certainly a continuation of our media strategy, which is focused on disruption that is occurring in digital media and content distribution, and involves building a portfolio of the emerging digital brands of the future for the millennial and Gen-Z audience,” said Brian Angiolet, Verizon’s SVP of consumer product and marketing, in the statement. “When we look at Complex and how well they’ve built audiences by championing the digital convergence of cultures for well over a decade, it pairs well with our strategic vision and current shifts in content consumption.”

The Complex acquisition comes on the heels of Verizon recent investments in AwesomenessTV, which Hearst already had a minority stake in. Each company now owns a 24.5% stake in the Gen Z-friendly digital media co. and MCN. DreamWorks Animation owns the rest of Awesomeness, which is now valued $650 million.

LionTree Advisors acted as advisor to Complex on this latest transaction. The transaction is subject to customary closing conditions. The deal is expected to be completed within the next 60 days.