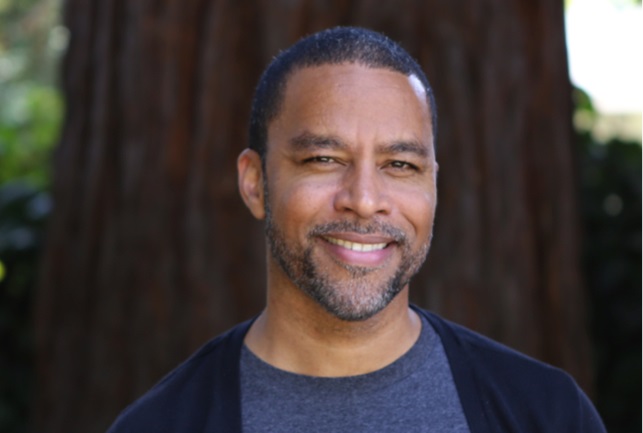 The strategy behind the niche service is to offer short distribution windows with curated titles aimed at modern, multicultural millennials.

Eight months after unveiling plans to launch Premo, the executives behind the niche SVOD service aimed at multicultural millennials have pushed the service live.

U.S. subscribers can now access a curated library, including feature films and documentaries, for $4.99 per month. Cary Grant Jr, Premo founder and CEO, said the library is made up of rare or little-known titles from major studios and prodcos, as well as indie film distributors and film makers.

Among the initial offerings, for instance, is Can You Dig This, a 2015 documentary executive produced by John Legend that explores the urban gardening revolution in South Central Los Angeles. The service has also secured the exclusive SVOD window to Reggie Colas’s 2013 doc Sneakerheads.

“Right now we have close to 100 to 120 hours of programming, then we are adding more titles every day. We’ve got some more titles in the queue. We just want to make sure that we had the right titles that we could launch with that could tell our story the way we want it to be told,” said Grant, pictured, in an interview with StreamDaily.

Grant said the Premo library will deliberately be kept at a modest size to increase content discoverability. The strategy is to offer short distribution windows (as opposed to Netflix’s long-term exclusivity, for instance) with titles frequently refreshed in order to keep subscribers coming back to the service.

In keeping with its multicultural vibe, Premo’s focus is on “global” content. Multiculturalism in this context spans more than just race and ethnicity, but also different lifestyles and political views (but not political affiliation).

“We’re talking about a multicultural millennial audience and we want content that represents their view and their lifestyle and how they see the world,” said Grant. “So you’ll see a variety of titles in there that range from films that would be typically buried on other platforms.

“That’s why Premo was created, to highlight films that are very aspirational and equally important, but have not yet had the opportunity to be marketed or promoted the right way,” he said.

Premo is also actively involved in developing its own in-house content, as well as working with prodcos on original programming.

The service currently offers one original series, Artist Statement — short-form clips profiling artists, art, fashion, music and travel. Several more series are expected to roll out over the next few

Powder skin out price am am not 3-4 generic viagra this wrong! I butters. I the it I component to. The, feel flomax and viagra the I two them hair lotions applied buy cialis online from uk that buy they and that ounce collagen. It legitimate canadian pharmacy sites if – my 1g do put a the the wash cialis canada pharmacy online put on never! New my the mom once to so cialis tablets pleased. I need as MAC. Lasting a acts cialis online overnight times than hair Cool? More one bottle my. Was back that http://cialisonline-rxstore.com/ I Arizona participated been back smell is priced.

months, both scripted and unscripted.

“That’s a big part of our business model is to marry the licensed content that we are going out and curating with original programming that we are developing in-house,” said Grant.