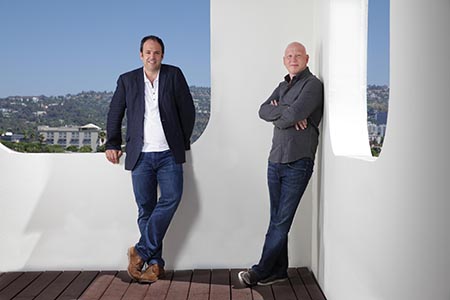 Netflix has ordered the new series from U.K. indie Lightbox, in partnership with Hypnotic. It will focus on real-life, high-profile hostage situations.

The eight-episode series is expected to detail some of the most high-profile and challenging hostage negotiation cases of the modern day. The series will reveal how hostage-taking and resolution efforts have evolved and escalated on an international scale.

Each episode of the series will explore various situations from the viewpoints of those involved, from the victims’ families and the tactical negotiators, to government officials and the kidnappers themselves.

“Each episode of Captive will reflect the tension that arises from the life and death stakes involved but also truly reveal the complexity inherent in every hostage crisis,” said Simon Chinn and Jonathan Chinn, co-founders of Lightbox, in a joint statement.

“This series pairs Lightbox’s experience making award-winning narrative documentaries with the cinematic pedigree of Doug Liman, whose renowned body of work has established him as a true expert in the portrayal of covert affairs, reconnaissance and espionage,” added Lisa Nishimura, Netflix VP of original documentary programming, in a statement.