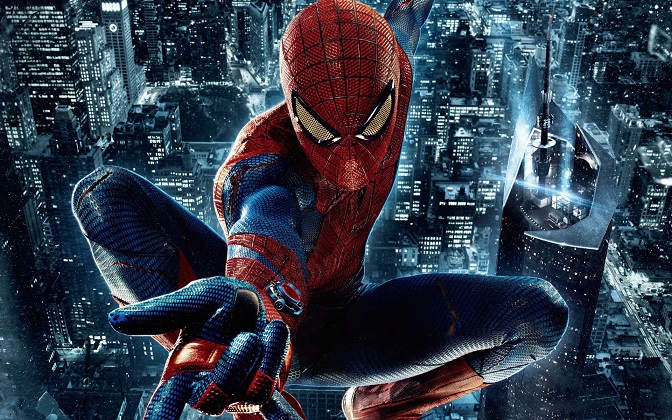 The deal covers the media giant's SVOD and transactional movie services in the U.K., Ireland, Germany, Austria and Italy, plus new and future Sony releases.

Sky customers have access to a slate of global box office hits, from the Spiderman franchise and Captain Phillips to Angry Birds and the Ghostbusters reboot, following a multi-year content deal inked between the European media giant and Sony Pictures Television.

The agreement covers Sky’s subscription and transactional movie services in the U.K., Ireland, Germany, Austria and Italy and includes all new and future Sony releases, including for the first time any UHD productions. It mean subscribers to Sky Movies, Sky Cinema and Sky Film will have the chance to watch all the latest Sony blockbusters just a few months after they have been released in the cinema on mobile and tablet devices,or via the Sky Go OTT service.

Anyone using Sky’s transactional movie services across Europe — Sky Store, Sky Select and Sky Primafila — will also be able to rent and, where available, buy Sony’s new releases and classic titles. Customers of Sky’s transactional streaming services, such as Now TV and Sky Online, can also watch Sony’s films live and on demand.

The deal also provides expanded access to Sony’s on-demand library of films, which includes Lawrence of Arabia, Philadelphia and Close Encounters of the Third Kind.

The agreement is billed as the first multi-territory deal with a major Hollywood movie studio that Sky has negotiated. Previously, Sky and Sony negotiated agreements on a territory-by-territory basis. In a joint media statement, executives for the two companies said they will deliver films across territories in a way that preserves the local characteristics of each market.

“Together we are now able to bring what are sure to be some of the biggest and most talked-about movies and upcoming releases to Sky viewers across Europe for the first time,” said Keith LeGoy, president of international distributionat Sony Pictures Television.

The move comes as Sky continues to make bold moves into the streaming space. In April, the company debuted its Sky Kids app, which streams both original and third-party content aimed at three to nine-year-olds.