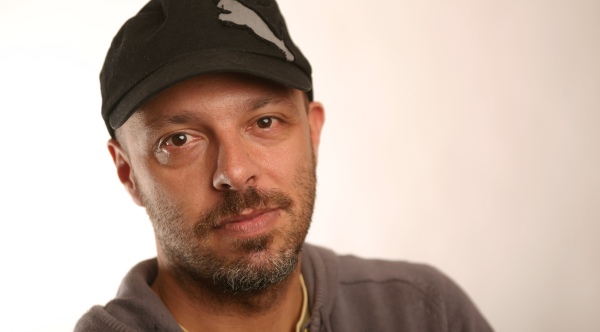 As the SVOD looks to create content that resonates with global audiences, it's set to begin work on a drama focused on the "Operation Car Wash" probe.

Since Netflix made its high-profile expansion into 130 more countries earlier this year, the SVOD has placed an increased emphasis on international content that resonates with local audiences.

Its latest original offering is one that looks into a real Brazilian scandal that is still ongoing. A new, as-yet-to-be-titled dramatic series based on a corruption investigation dubbed “Operation Car Wash” will begin filming this year in Brazil.

The real Operation Car Wash was ordered by Brazilian judge Sérgio Moro in 2014. Still ongoing, the operation initially began as an investigation into money laundering, and has since expanded to cover allegations of corruption and bribery within the state-controlled oil company Petrobas.

“This project will follow the judicial investigators in their journey to unveil the largest corruption scheme that Brazil has ever witnessed. It was fundamental for the series to be produced in an impartial way, and I

have no doubt that Netflix is the best partner for the project,” said Padilha, pictured, in a statement.

The series will be the second original by Netflix produced in Brazil. The dystopian sci-fi thriller, 3%, is currently in production and scheduled to bow later this year.

No details on the number of episodes, language or filming dates have yet been announced.