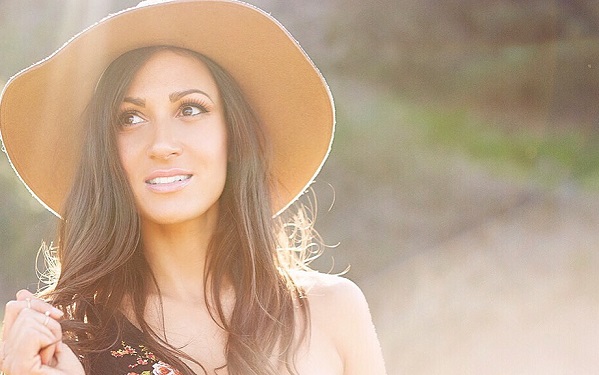 The multi-creator-channel strategy allows the MCN to create volume, with the aim of seeing one or two of its stars establish a larger YouTube presence.

In the world of digital where content fodder seems infinite, women’s lifestyle network Kin Community looks to differentiate itself as a entity with a sharp focus.

To that end, the Canadian arm of the LA-based MCN has announced the birth of a new multi-creator channel, Fusia.

Among the stars who will fill the new space with lifestyle content are Sitara Hewitt (pictured, right) from CBC’s Little Mosque on the Prairie and Melinda Shankar of Degrassi fame.

The new channel is born out of a partnership between Fusia Media, a Toronto-based print and digital lifestyle publisher targeting South Asian women, and Kin Community Canada. Beauty, fashion, wellness, food, life: those will be the scope of Fusia’s YouTube channel.

In building the channel, Kin Community Canada aims to give brands access to part of Canada’s 1.7 million-strong South Asian population.

Since marketers were already reaching out to Matthews to try and find ways to reach Canada’s many diverse communities, the duo thought it could be a fit.

“Based on the RPFs coming in it was clear there was a gap in the market place,” said Matthews. “I told Meera, ‘Why don’t we expand on what you are already doing?’ They have a print edition, a great website – why not expand it in social streams?”

Fusia had, in fact, created a YouTube channel back in 2014. But the team hadn’t been creating content specifically for the stream or uploading it with any strategy in mind. But what it did have is an existing series of properties (magazine with a readership of 80,000, a website with 10,000 monthly visitors) and a pre-existing relationship with advertisers like Estee Lauder, Procter & Gamble and Disney.

Matthews says the channel will hopefully follow the pattern of Kin’s CoralTV channel, through which creator Sara Lynn Cauchon (of TheDomesticGeek) rose to fame. The multi-creator-channel strategy allows the MCN to create volume and drive traction (via clicks and engagement) to the channel, with the long-term aim of seeing one or two stars gain large-enough fan following to warrant an individual YouTube presence.

Creators who are part of the channel are Canadian women who are both media personalities and entrepreneurs in their own right. Apart from Shankar and Hewitt, the list includes Ami Desai, who is the host of the #OWNShow on Oprah.com; culinary queen  Karen Ahmed; and beauty and fashion experts Shobana Lakkavally, Zunera Mazhar and Sharadha Ramjit. Fusia’s editor-in-chief Meera Estrada rounds out the creator list, which collectively has a fan following of one million people.