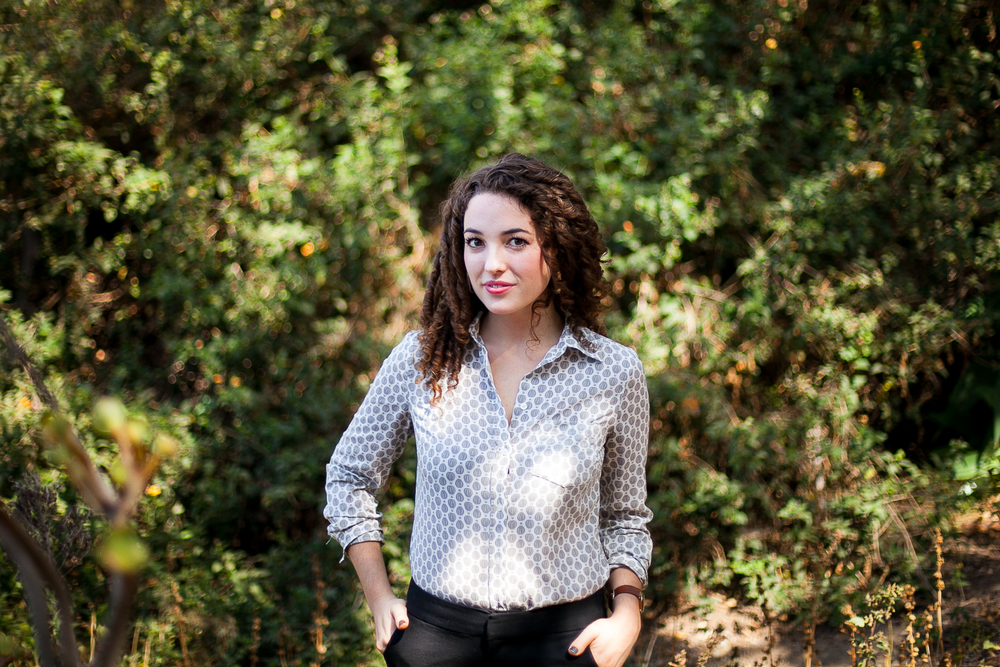 The new creative director will work to streamline the transactional VOD platform, and liaise with filmmakers on digital distribution strategies.

Laney spent four years as the manager of the Sundance Institute’s artist service program where she helped filmmakers finance films through crowdfunding campaigns. Successful campaigns include Adam Nimoy’s documentary For the Love of Spock, David Alvarado and Jason Sussberg’s Untitled Bill Nye Documentary and Sean and Andrea Fine’s Innocente, which went on to win an Oscar for best doc short in 2013. According to her LinkedIn profile, Laney helped to raise more than $7 million for filmmakers.

She will play a similar role at BitTorrent, which in 2013 launched BitTorrent Bundles, a transactional streaming platform that allows creators to set their own prices for work they upload. The platform has been used to distribute indie films and series such as Hits, a series by Arrested Development star David Cross, which was offered at a pay-what-you-can model.

Laney will work with filmmakers to help them create distribution strategies for their content, and will also work to make the BitTorrent streaming platform be more creator friendly.

In December, BitTorrent hired former Piksel VP Monica Piriz as its head of programming and acquisitions in an effort to build up its offerings in the live-streaming and OTT spaces. BitTorrent mainly monetizes through branded content and pre and mid-roll advertising.