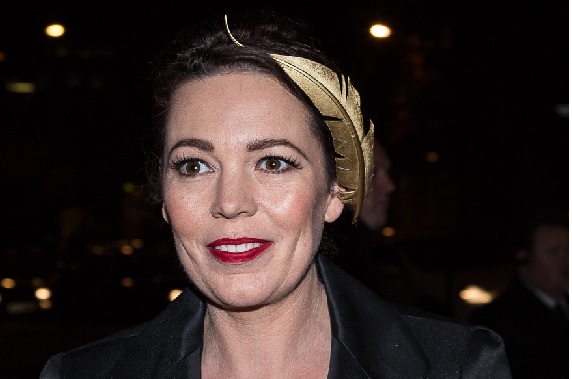 Seeso, the new subscription service from NBCUniversal, will bow its first original scripted series on May 5.

Flowers, a British dark comedy, stars Olivia Colman (Broadchurch, The Lobster) and Julian Barratt (The Mighty Boosh, Nathan Barley). The series was written and directed by Will Sharpe (Black Pond). Sharpe also acts in the series, which also features Daniel Rigby (Eric and Ernie) and Georgina Campbell (Murdered By My Boyfriend).

All six half-hour episodes will drop at once on the SVOD, ideal for binge-watching.

Flowers follows an eccentric and dysfunctional family struggling to hold themselves together. Maurice (Barratt), the author of children’s picture books The Grubbs, and his music teacher wife Deborah (Colman, pictured) are barely together, but yet to divorce. As Maurice fights inner demons and dark secrets, Deborah tries to keep the family together at all costs and becomes increasingly suspicious that Maurice is in a secret homosexual relationship with his Japanese illustrator, Shun (Sharpe).

NBCU unveiled its plans for the comedy-only SVOD service in October. Seeso went live in the U.S. in January with more than 2,000 hours of content. The service costs $3.99 per month.

A trailer for Flowers is available below: