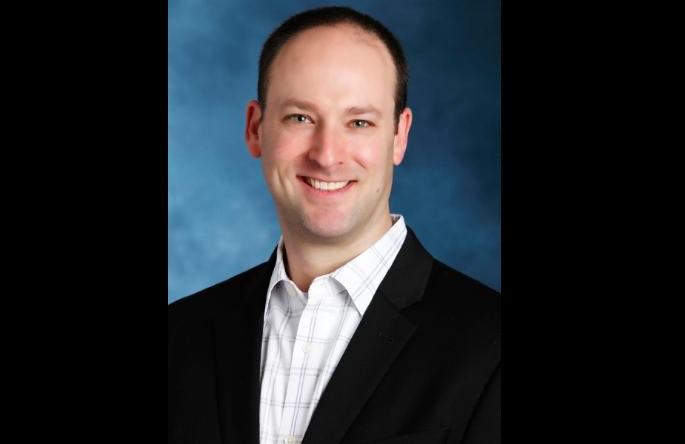 Digital chief Adam Symson says the broadcaster will focus on bringing the humor brand into the OTT space and expanding its distribution opportunities.

In a bid to deepen engagement with younger audiences through edgy digital content, broadcaster E.W. Scripps Company has acquired the humor site Cracked for $39 million.

Cracked reaches a mainly millennial audience through its own site, Cracked.com, original videos (hosted on YouTube) and its mobile app.

Adam Symson (pictured), chief digital officer at Cincinnati-based Scripps, said the acquisition is “exactly in tune with what Scripps is trying to do” as it looks to delve further into the OTT space, while still concentrating on its linear offerings.

Cracked was launched in 1958 as a humor magazine, but since its purchase by Demand Media in 2007, it has been grown its reputation as an online source of satire, social criticism and absurdist comedy.

The site has developed not just a large audience, but also a loyal one. According to comScore, 50% of Cracked’s traffic goes directly to the site (as opposed to coming to the site through outbound links from other social media sites or search engines). Once visitors are on the site, users spend an average of eight minutes on text and video pages, which is higher than the average engagement time, according to comScore. (Cracked, which publishes two to four articles ranging from 2,000 to 3,000 words, usually breaks up its articles into several pages, resulting in more page loads per article).

Symson said those engagement statistics are particularly appealing for Scripps, because the company aims to invest in sites that don’t just boast strong content, but also strong brand loyalty. “The goal is to get a brand that doesn’t just depend on people bumping into their content from social media (because) there’s a lot of discoverability issues in the OTT space.”

While Cracked provides Scripps with a loyal audience and, according to Symson, a strong native advertising and branded content business, the trade-off for Cracked is greater access to new distribution opportunities.

“They haven’t really had an opportunity to expand in terms of distribution. They depend on YouTube for (video) ad revenue,” he said.

Symson compared the latest acquisition to the broadcaster’s $35 million purchase of the digital video platform Newsy in 2013.

“We decided to pivot Newsy from being a mostly web and mobile news service to a figure in the OTT space,” he said.

Newsy is now distributed across multiple on-demand and OTT platforms, including PlutoTV, Comcast Watchable and AppleTV.

“We think there’s just a lot of opportunity in the premium video space for OTT, and since Cracked’s videos are both long and short-form, it’s a good fit for the space,” said Symson.

Cracked will continue to operate out of its Santa Monica offices and, according to Symson, will not see any personnel changes in its editorial department.