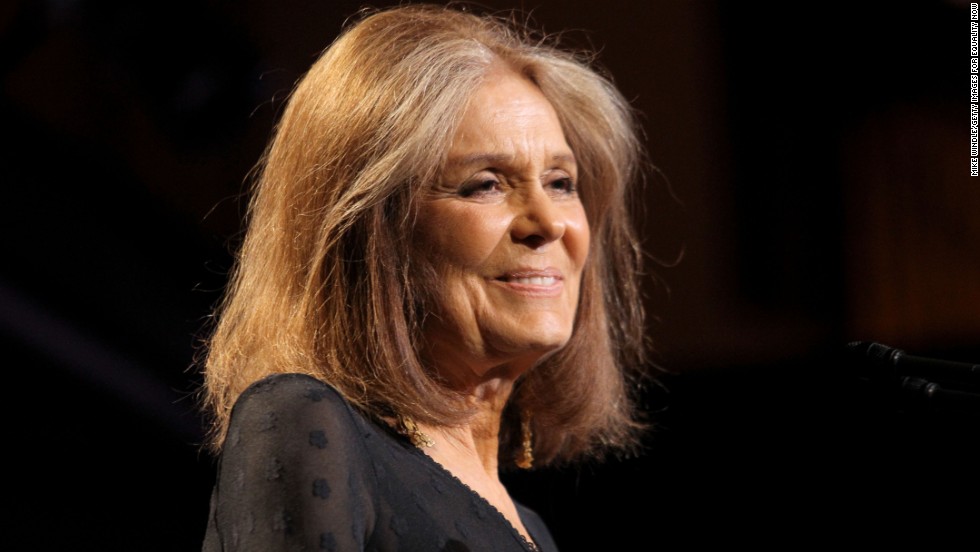 Expanding on its efforts to appeal to progressive, female audiences, Vice Media has added the series Woman to its slate of original programming available on the new linear channel Viceland.

The half-hour unscripted series is hosted by one of the world’s best-known feminists, Gloria Steinem (pictured), and will take a closer look at violence against women around the world — from sexualized violence in the Democratic Republic of Congo to the deliberate killing of women (known as femicide) in El Salvador.

It is set to premiere May 10 on Viceland and air every Tuesday.

Steinem serves as an executive producer as well as show host. She’ll lead a team of female journalists from around the world. One upcoming episode, which will cover the rise of anti-woman extremism in Pakistan, is directed by Oscar-winning filmmaker Sharmeen Obaid-Chinoy.

Steinem, 82, rose to prominence as a feminist writer in the 1960s, and was the founder of Ms. magazine and co-founder of the Women’s Media Center.

Since its launch in Canada and the U.S. in February, Viceland has made big inroads internationally. It’s already scheduled to roll out in the U.K. and Ireland in September on Sky, and recently struck a deal with pay TV group Canal+ to roll out in France this fall. To aid with its European push, the network recently hired Arjan Hoekstra to lead the charge into new territories.