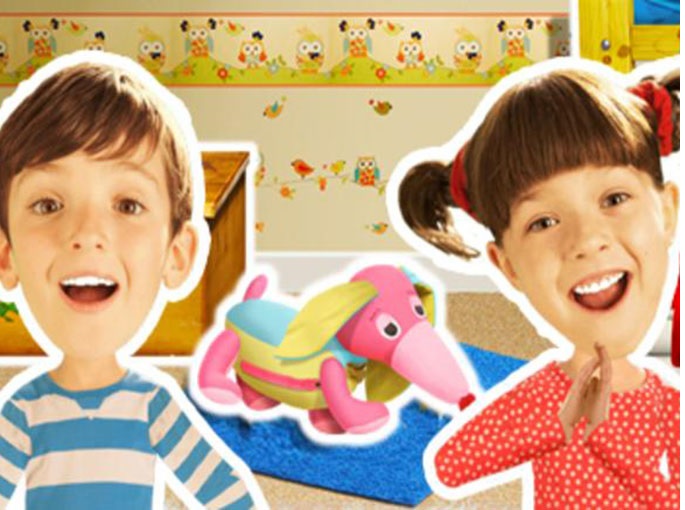 The new app was first announced last fall as part of BBC's Big Digital Plan for Children, and offers more than 10,000 episodes of kids' content.

First announced last September by BBC Children’s director Alice Webb as part of the pubcaster’s Big Digital Plan for Children, iPlayer Kids will stream CBeebies and CBBC shows like Wolfblood, Blue Peter, The Dumping Ground, Go Jetters and Topsy & Tim (pictured). In total, more than 10,000 episodes of kids content will be made available on the app in 2016.

The newly launched app allows up to four profiles — which are categorized by age — to be stored on one device, and kids can select from one of eight avatar characters. And in a similar fashion to other regional streaming platforms like DisneyLife, iPlayer Kids will make select programs available for offline viewing for up to 30 days.

In terms of safety measures, the app is free of ads and in-app purchases, and it uses a safety lock to keep kids within its confines. All CBeebies and CBBC content will also remain available on the new app’s older sibling, BBC iPlayer.

The move to introduce a standalone children’s version appears to be a logical step for the Beeb, whose programs reach 44% of kids under the age of 12 years in the U.K. In fact, children’s shows are the largest single genre on BBC iPlayer — last year alone, they accounted for a third of the 2.9 billion requests made for TV programs. Children’s titles regularly appear in the top 20 most-requested programs on BBC iPlayer, with the most popular episodes attracting more than half a million requests each in a typical month.

The app’s debut also comes less than a month after European pay-TV giant Sky marked its foray into original kids content with the launch of its Sky Kids app, which streams both original and third-party content aimed at three to nine-year-olds. Sky’s linear kids offering is currently available in 12 million homes in the UK through channels like Cartoon Network, CBBC, Boomerang and Nickelodeon.