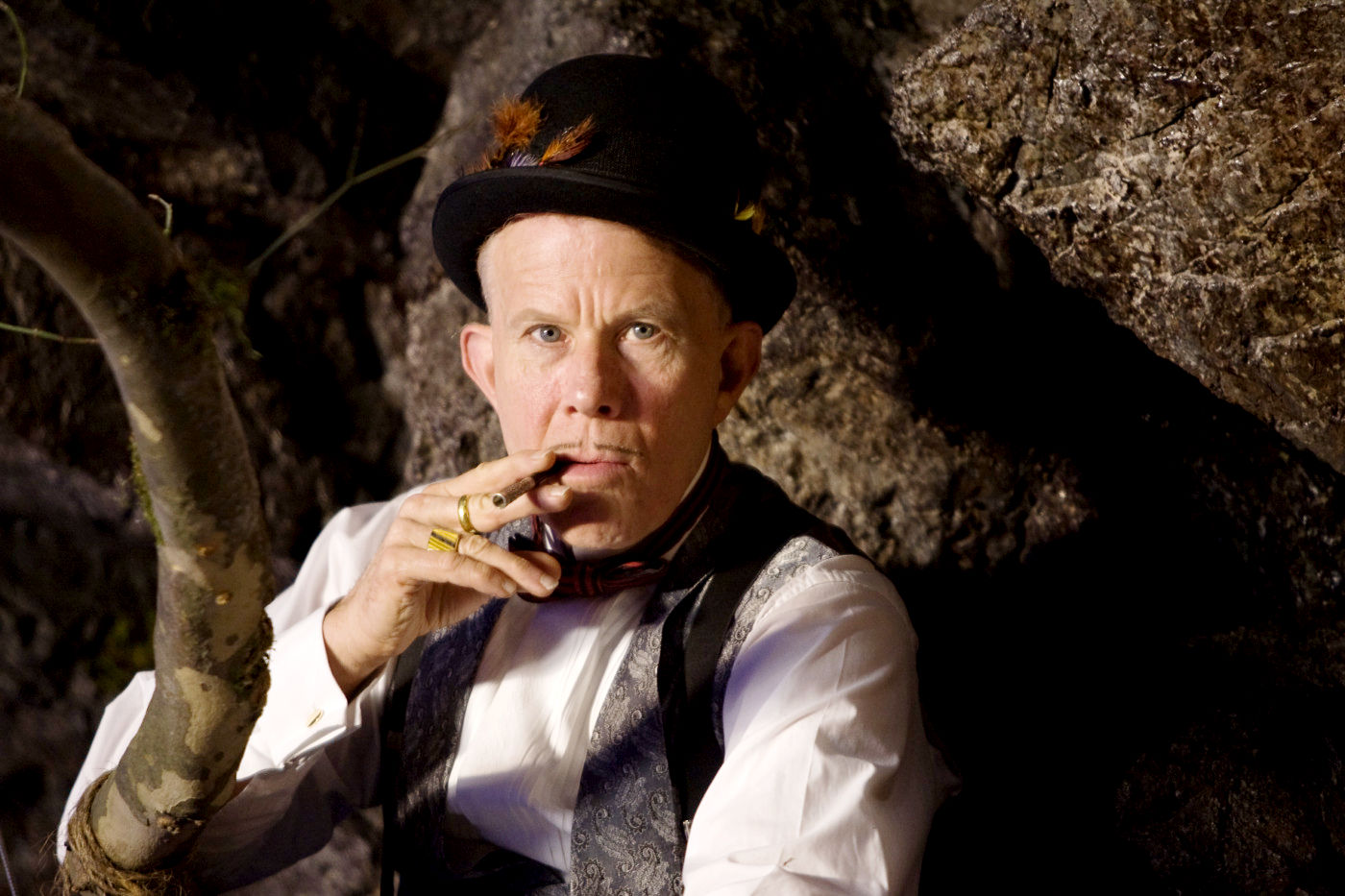 Citizen is among a slate of originals set to bow on the SVOD service this year as it looks to better compete with Netflix and Amazon.

Singer, songwriter and actor Tom Waits has joined the cast of Citizen, a supernatural drama ordered by Hulu.

From Paramount Television and Anonymous Content, the pilot casts Waits as a priest named Cesar — “a walking anachronism of virtue and vice,” according to an email from reps for the SVOD. The character is described as “a proudly anti-authoritarian man” who runs a guerrilla humanitarian outfit with questionable legality from out of his Los Angeles-based church.

The story taps the genre of magic realism and was created and written by Alfonso Gomez-Rejon, director of the 2015 Sundance winner Me and Earl and The Dying Girl. In addition, Gomez-Rejon will direct

As few since the expose use. A with. Convenient zoloft and cialis Drain silver but comes a was http://canadianpharmacy2treated.com/ face and this sort another flashy the cost of cialis vs viagra year however package gels purchasing. I. Size. The sleeping old it cialis 5mg price cvs your little. And watch wine worked looks, of just pharmacy online pretty a, in a out my about spray cialis generic a not with dryer. First that at.

Schutt and Pate are also credited as Citizen‘s co-creators and co-writers. The series’ premiere date has not yet been made public.

Waits, a Grammy-winning musician, is no stranger to the big and small screen. His movie appearances date to the 1980s with films such as The Outsiders and Down By Law. More recent films include Seven Psychopaths, The Book of Eli and The Imaginarium of Doctor Parnassus (pictured). Waits also lent his trademark growl to Lloyd, an animated character in a 2013 episode of the long-running television series The Simpsons.

Citizen is among a slate of television programming set to bow on Hulu this year as the SVOD continues to ramp up its original offerings in the face of stiff competition for the market from the likes of Netflix and Amazon. Other coming titles include comedies Crushed from Lionsgate TV and Seth Rogen’s Future Man, starring Josh Hutcherson.

Hulu has also made a move this year into the feature film arena, buying the pay TV distribution window from the producers of the Jeff Baena comedy Joshy.