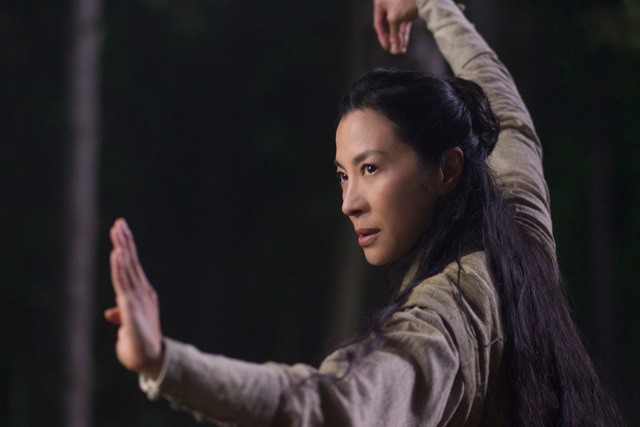 Netflix names the date for second season of Marco Polo

After receiving mixed reviews from fans in its debut, the show creators have added action star Michelle Yeoh to the cast line-up.

Netflix will bring more greed, betrayal, sexual intrigue and rivalry to the digital screen this year with a second season of the action-adventure series Marco Polo.

Ten fresh episodes are set to launch across all of the SVOD’s territories worldwide on July 1.

After disappointing reviews from fans in season one, the show creators have added action star Michelle Yeoh, pictured, (Crouching Tiger, Hidden Dragon; Tomorrow Never Dies) to the cast line-up. Yeoh plays the Handmaiden, a character described as “a mysterious figure from Hundred Eyes’ past.”

Fusco, who wrote the Academy Award-nominated feature Spirit: Stallion of the Cimarron, is executive producer and showrunner, along with Dan Minahan, whose previous work includes Homeland and Game of Thrones. Patrick Macmanus, Harvey Weinstein, Bob Weinstein and Elizabeth Sarnoff serve as executive producers.

Marco Polo is produced by The Weinstein Company for Netflix. A preview of season two is available below:

The 10-episode series will drop Nov. 4, and will be available in 4K.