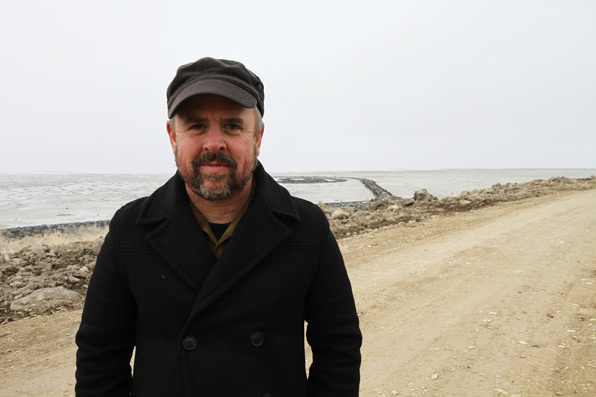 Gary Hustwit has launched the virtual reality content studio that will fund and produce original immersive doc shorts and series.

The content – which will be viewable via such systems as Google Cardboard, Samsung Gear VR and Oculus Rift – will be created by a collective of innovative, award-winning directors crafting content across a broad range of topics that include the arts, politics, design, science, social issues and personal stories.

Brooklyn-based Scenic will release its first slate of films this summer with further plans to produce more than 40 films and series in its first year alone.

All films will be released on the company’s website and mobile app, as well as through exclusive distribution partners.

“Documentary film is a powerful tool for creating empathy and a sense of connection to other people and other places in the world,” said Hustwit in a statement. “Scenic’s mission is to get VR technology and resources into the hands of artists and filmmakers, and give them the freedom to create work that truly breaks new ground.”