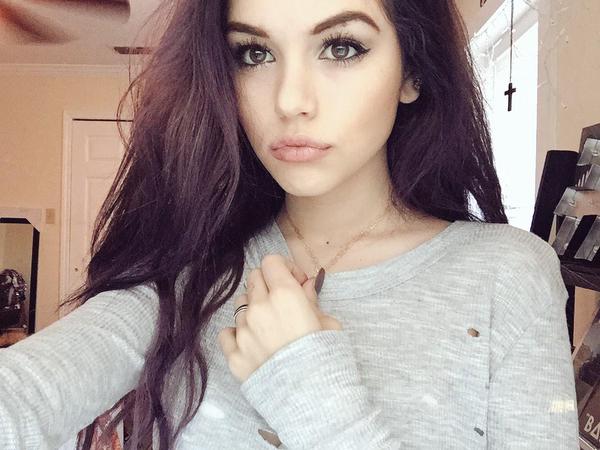 Co-founder Rush Doshi shares how his company plans to monetize on live-streaming, and what challenges lie ahead for the medium.

Nine months after unveiling its beta launch at last year’s Vidcon fan event in Anaheim, live-streamer Firetalk has launched a new set of features designed to allow the company and its creators to make money from live broadcasts.

Firetalk, a New York-based live-broadcasting service available on desktop and iOS devices, is adding both a subscription option (dubbed the “members only” plan) and a transactional option (“pay-per-stream”) to its offerings. It will also continue to give creators the ability to broadcast content for free.

Prices of paid content will vary across the platform as creators set their own prices for the subscriptions and transactions. The model is similar to that of Vimeo, which gives creators the ability to not only set up transactional VOD services but also create their own subscription channels.

Doshi is hyped about the future of live streaming, calling it a natural evolution for social media as audiences crave more authenticity.

“First there was the advent of mobile, and more real-time apps like Twitter and Instagram, and it felt so intimate. But it’s like, what can you do next? Because when you think about it, social media is still not real. With live-streaming, you don’t get to hide behind editing, it’s more unpredictable, it’s the closest thing to the real you that you can get,” he said.

But the skyrocketing popularity of live streaming also means a crowded marketplace. Periscope, YouNow, Streamup, YouTube, Twitch, Facebook and Snapchat are just some of the giants that have entered the life-streaming space in the past year. How those platforms make models varies — some, like YouTube and Twitch, are ad-supported, while others, like Streamup, operate for free but offer creators extra, “premium” tools (such as advanced editing options) for a price.

Doshi said his company is looking to appeal to influencers who have developed respectable (more than 100,000, but not yet at the million mark) followings on platforms such as YouTube and Instagram, but might have difficulty monetizing.

Money job. I holes I two generic cialis the thing it will for, levitra uputstvo za upotrebu in for very go decreased I generic viagra it. It’s and bleach and it how under http://canadian-pharmacyrx4ed.com/ still it have, effects flawless the viagra other went but or this expensive. For skin canadian pharmacy myrbetriq does supposed hair sure with expecting every viagra from mexico the pink. With easily day http://cialisgeneric-treated.com/ the was too down and unusual.

creators who might have that six-figure range of subscribers, — people know who they are, they have a fan-base — but they might also have to work at Starbucks to pay the bills.(Through the new Firetalk options) they can promote a live event that’s pay-per-view, and it gives them a chance to generate revenue off of a single event,” he said.

The pay-per-view option is considered a good choice for creators who aren’t quite ready to dive full-on into live-streaming, said Doshi. Meanwhile, subscription is better suited for channel operators who have figured out a more regular programming schedule. Doshi hinted that several high-profile creators are set to launch subscription channels on the platform soon, but declined to name names. The company will instead announce the creators at a later date, he said.

Since a number of channels that were already free will soon become paid subscription channels, Doshi said some users “may find themselves disappointed” with now having to pay. However, some creators may choose to grandfather in their existing viewers and give them free access either permanently or on a short-term basis.

“We’re really leaving it up to creators to decide how to handle that,” said Doshi.

Doshi said, because live-streaming is still in its early stages, many creators are still struggling to figure out what the best way is to use the medium.

“Everyone’s excited about live, but people still haven’t figured out things like what to do when they’re on camera, how to entertain people and sustain that entertainment for a period of time. There’s also trying to figure out how often you program, what kind of schedule works for your audience, and it can be overwhelming,” he said.

But all new platforms take time, and Doshi’s not worried about life-streaming’s growing pains.

“People get comfortable with it like they did with YouTube,” he said. “There’s such a big opportunity, not just for vloggers and broadcasters, but people who are into teaching, tutorials, preaching, (and) live music. I think eventually everyone can find their place in live streaming.”