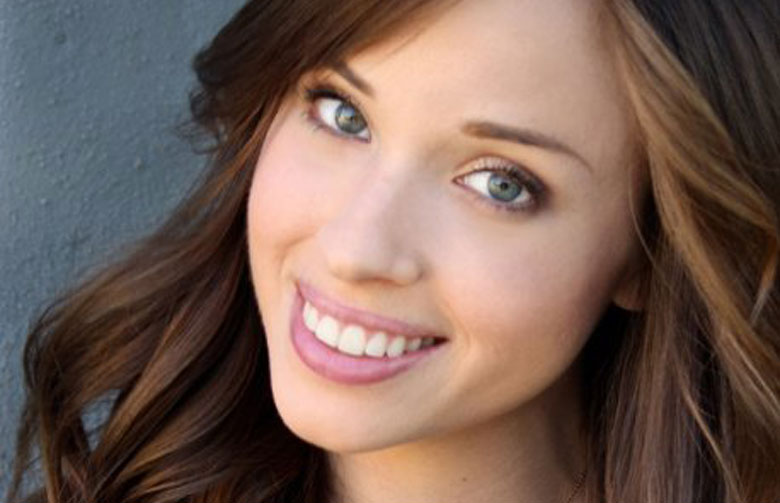 Following the third iteration of its incubator program, the digital prodco is looking to bring eight new scripted series to market.

The digital production company founded by Ron Howard and Brian Grazer has been running its incubator for new creators since 2014, and has so far landed 10 deals for original scripted pilots with partners such as Go90, CW the Seed, Vimeo on Demand and YouTube Red. This latest round of programming marks the third iteration of the program.

The new pilots include:

Each pilot will feature an appearance by Youtuber Mitchell Davis, who was also featured in the first and second rounds of the incubator. The pilots will be available on Davis’s YouTube channel (which has more than 600,000 subscribers) and on New Form’s YouTube channel.

Some of the more well-known pilots to emerge from the incubator program to date include Sawyer Hartman’s sci-fi/fantasy series The Parallax Theory and P.J. Liguori’s Oscar’s Hotel for Fantastical Creatures, both of which were released on Vimeo On Demand. Craig Benzine’s Algorhythm was also recently picked up by Go90.

“The Incubator Series has been tremendously successful way for us to develop creators’ and their ideas into finished pilots,” New Form’s chief creative officer Kathleen Grace said in a statement. “We give these creators the tools and guidance to do their best work. Distributors have responded; we expect the same successes in greenlights on these pilots.”