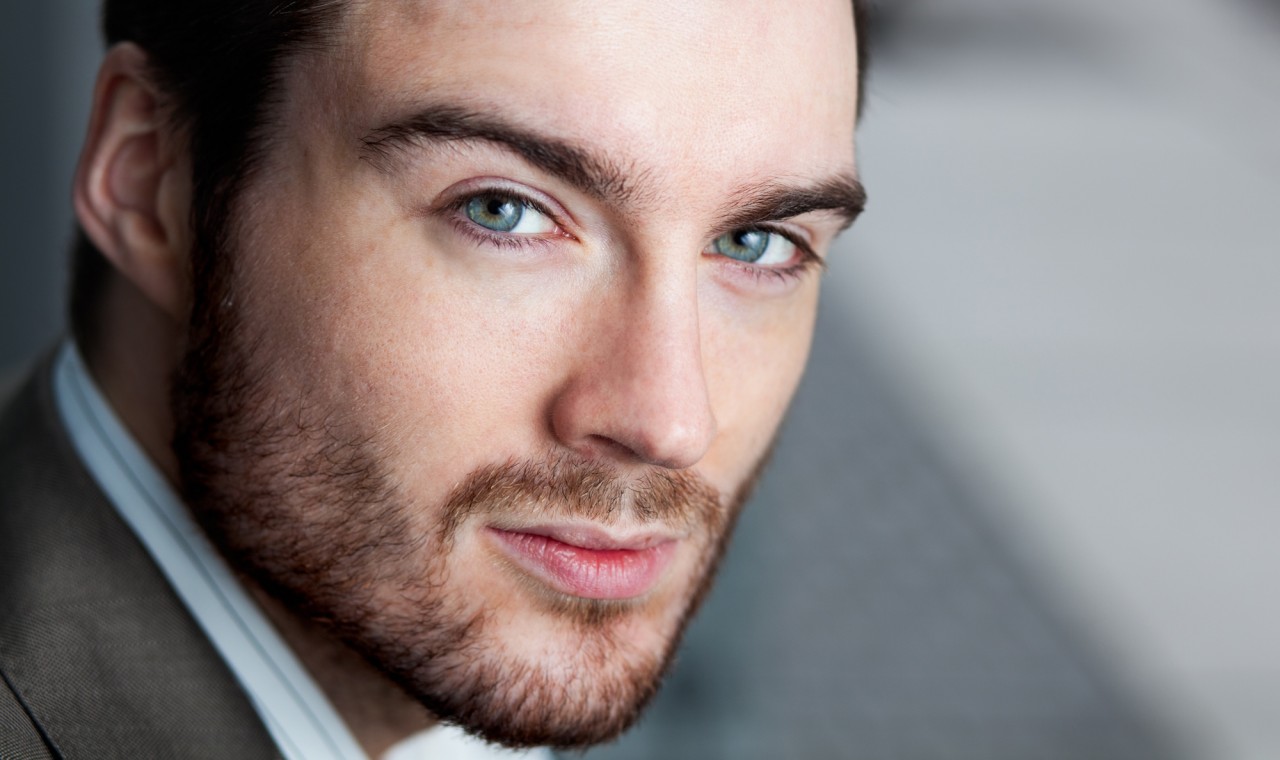 As part of the shift, the company parts ways with execs Jim Roberts and Seth Rogin, and on boards Funny or Die's Ed Wise and NBC's Greg Gittrich.

As ad dollars continue to shift from traditional to digital video, Mashable is the latest company to make major management and personnel shuffles in an effort to adjust to the new industry landscape.

In a memo to staff, Mashable founder and CEO Pete Cashmore (pictured) said the digital tech and news company has announced a round of layoffs. The internal memo, sent April 7, was subsequently published on LinkedIn.

The move comes a week after the company secured $15 million in Series C funding, which Mashable execs said will be used for creating more cross-platform original content, as well as branded content.

But, as Cashmore wrote in his memo, “This new focus means we have to change the way our teams are organized.”

An undisclosed number of employees have been let go as a result of the adjustment. (Cashmore  referred to the group as “some of our colleagues”).

Cashmore also confirmed that executive editor Jim Roberts and chief revenue officer Seth Rogin would be leaving the company. Rogin’s replacement has already been announced: Ed Wise, who previously did branded content sales for Funny or Die, will set into the CRO role. Mashable has not yet announced a new editor-in-chief, but confirmed it has hired former NBC exec Greg Gittrich as chief content officer.

Cashmore’s memo stated that Rogin “will be moving on to a new venture.”

“We will focus on telling these stories from a digital angle. We’ll spend more time focusing on our core coverage… all told through a digital lens. To realize the massive opportunity that these platforms represent and to keep our voice consistent across every platform, it’s clear that all our video producers should live on the same team,” he wrote.

The past year has marked a major shift in Mashable’s focus. In June 2015, the company launched Mashable Studios, which allows the company to create serialized video programming and branded content. The studio recently paired with U.S. cable net Bravo on four new unscripted digital series, which are due out later in 2016.

According to the company, Mashable has more than doubled its video production in the last 12 months, with cross-platform views up by more than 400%.