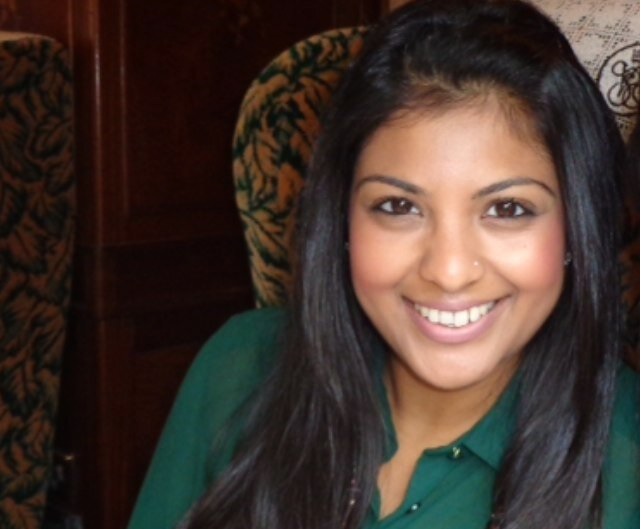 Three months after rebranding itself, the network formerly known as ABC Family unveils plans to expand its multi-platform offerings.

Three months after rebranding itself from ABC Family to Freeform, the network has unveiled plans to continue to expand its programming slate with new docuseries, pilots and development projects across its linear and digital platforms.

“Freeform is a brand built for the fresh taste of a modern generation who value open-mindedness, fluidity, immediacy and who don’t like to be fenced-in,” said network president Tom Ascheim in a statement issued following the exec’s appearance at a recent Upfronts event in New York.

“As we continue to evolve and deliver on our brand promise, it’s important that we put our audience at the center of everything we do and connect with them in all the places they are and in the ways they prefer,” he said.

On top of an array of new late-night and prime-time linear programs, the network is also developing unscripted short-form projects for its digital platforms including the tentatively titled Rio Squad, a series of shorts in partnership with ESPNW featuring four female athletes who have dedicated their lives to being the best at their sport ahead of the Summer Olympic Games; Just Josh, a docuseries following professional dancer Josh Homer as he provides a crash course in dancing for special events; Open Roads, focused on the non-profit’s wilderness documentary camps for high school students; and finally Untitled Punam Patel Project, following the comedian (pictured) as she tucks a celebrity into bed for an interview-based series.

Elsewhere, the Disney-ABC Television Group-owned network will also develop ‘Freeform Presents: Snapshots,’ which will feature two hour-long documentaries from ESPN Films and the producers of 30 for 30. The films will offer an in-depth look at the most pivotal moments in pop culture over the last 20 years, while exploring how those events have been shaped by a mobile and connected population.