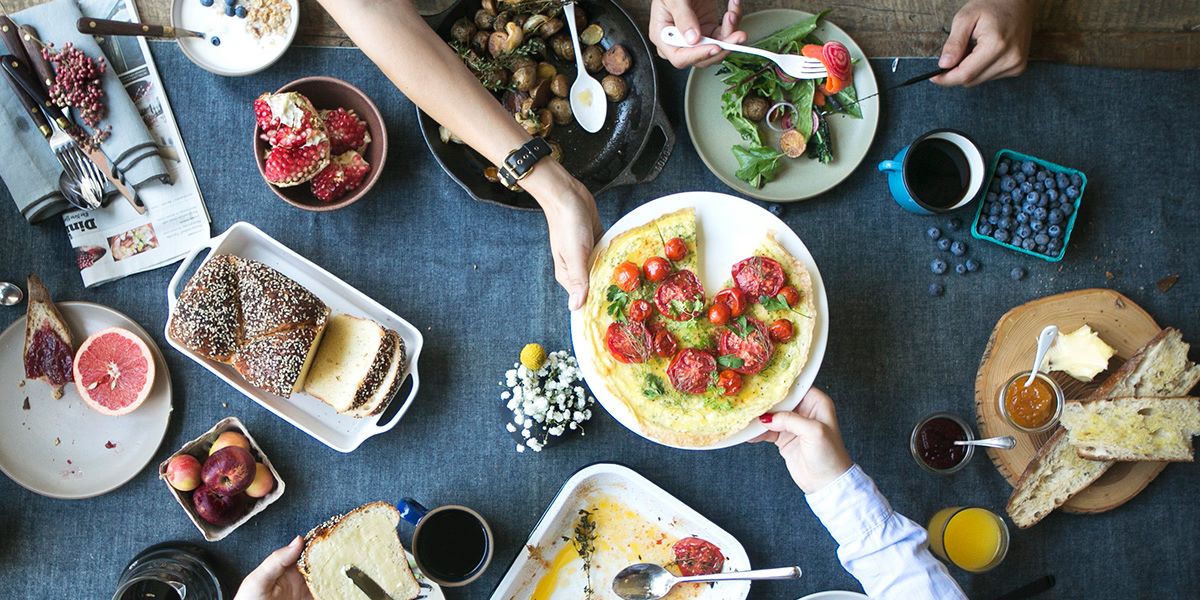 The digital lifestyle site will produce more than 100 live-streamed shows every month via the social-sharing platform.

It doesn’t take more than five minutes on the internet to know that food content is everywhere. From savory Instagram snaps of restaurant plates and quick videos on Facebook demonstrating how to make banana s’mores bites to inebriated vloggers guiding viewers through kitchen ABCs, one thing is clear: digital audiences are hungry and the web is an all-you-can eat buffet.

The advent of live streaming has recently added some extra spice to the online foodie space, with several players stepping up to serve up food-centered streamers, including Steve Chen’s Nom, and the new dedicated food vertical on Amazon-owned Twitch.tv.

This week the Santa Monica-based food and lifestyle site Tastemade (owned by Goldman Sachs, Redpoint Ventures, Raine Ventures, Comcast Ventures, Liberty Media and Scripps Networks Interactive) confirmed its intentions to take a bite out of the scene with a new food-focused show on its Facebook channels.

With more than 100 live-streamed shows to be produced every month, the site aims to appeal to a global market via the social-sharing platform’s new live-streaming feature.

The slate will include cooking programs, recipe tutorials and travel shows. They are expected to run between 10 and 60 minutes per episode and will be shot on location or in Tastemade’s in-house studios in multiple languages.

The company Facebook page already has more than 14 million “likes.”

Tastemade has produced several Facebook Live shows in various territories (the U.S., Brazil, Japan and Argentina) since Facebook expanded its live-streaming options to a wider user-base earlier this year. One of its recent live shows, which was posted April 6 and featured a barista and artist drawing portraits in latte foam, resulted in more than 100,000 simultaneous viewers, 1.4 million views in the first hour, more than one million total unique viewers and 33,000 likes and shares over Facebook, according to the company.

According to its own statistics, Tastemade’s videos reach more than 100 million monthly active viewers with more than 1.5 billion video views per month.