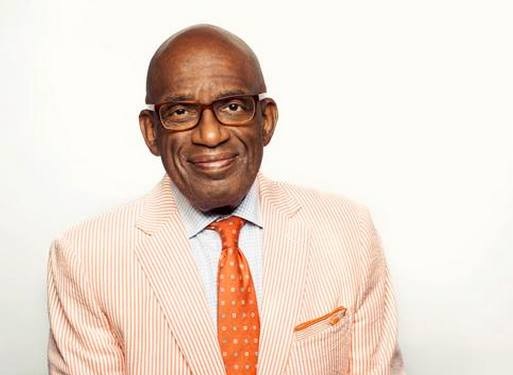 It’s no secret that veteran weatherman and news anchor Al Roker is a big fan of digital video.

Now, the 13-time Emmy winner has made his biggest move into the world of digital. He’s launched Roker Media, a dedicated live-streaming network for brands, with investment from JRSportBrief founders J.R. Jackson and Charlie Stettler, television veteran Fred Seibert and veteran music exec Lyor Cohen in order to attract talent and brands to the network.

The company will develop and produce live streaming shows for talent and brands, with content spanning all genres, including food, music, lifestyle, sports and entertainment. Its site officially went live April 7.

Roker said in a statement that his work with RokerLabs has helped him to gain insight into the market for live streaming, collecting data through platforms such as YouNow, Periscope and Facebook Live.

“The tremendous acceleration in the live stream space makes it the right time to expand our efforts with Roker Media,” he said.

Investor J.R. Jackson said the biggest genres poised for take-off in the live-streaming market are sports and music.

“There’s a real need for brands to tap into social stars and production teams to make live streams come to life,” he said in a statement.

For the past year, RokerLabs has worked with online creators in a bid to develop live-streamed shows. That talent list includes model Camila Alves for a show on Facebook Live, food vlogger Skyler Bouchard on Periscope and influencer Evie Yannakidis, who is known to her followers on YouNow as EvieWhy. Since signing with RokerLabs, Yannakidis has earned nearly two million live stream views on YouNow, according to Roker Media.

The new company is based in New York City. Roker will serve as chair and Fred Seibert as a special adviser, with an active role in both programming and talent development. The company has also received investment from angel investor Jamie Robinson.