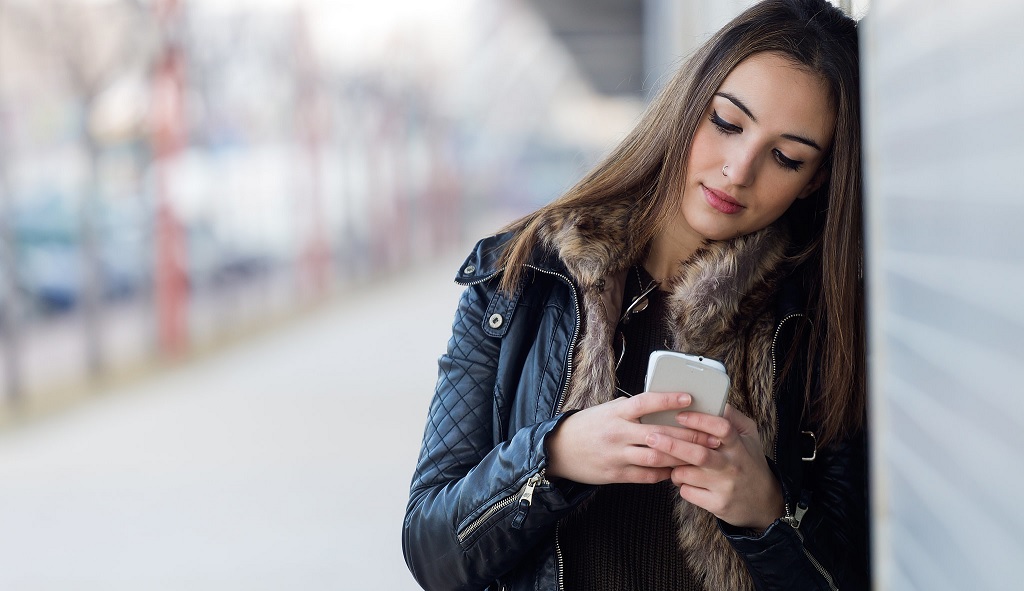 The media giant will launch Studio+ this fall, tapping a preference among younger viewers to trade the traditional TV for a smartphone screen.

Tapping a growing trend among millennials and young viewers to stream content over their smartphones, Vivendi has made public its intentions to launch Studio+, its own mobile-only VOD service.

The new service — which mirrors Verizon’s go90 platform which launched last year in the U.S. —  will produce original, short-form series crafted for vertical viewing over a dedicated Studio+ app, according to a media statement from the international media giant.

Programming development is already underway on a slate of new series shot in five different languages and made available in 20 countries across Europe and Latin America later this year, in partnership with regional telecos. Vivendi has stated that, upon its launch in France, the Studio+ service will offer 25 original series produced at “the highest television standards.”

With episodes running five to 10 minutes in length, the objective is to create series with strong, local characters that can attract a worldwide audience, the company stated.

Included in the programming line up are:

In all, more than 60 additional projects are currently being developed, spanning genres from action to science fiction and romance.

New episodes are expected to drop on the service weekly, with an interval of a few months between seasons.

The line-up of original productions will be supplemented by international acquisitions.

Vivendi has confirmed its plans to launch the service in more international territories in 2017.

Mobile video consumption is predicted to grow worldwide by nearly 35% this year, according to a recent study by ZenithOptimedia. So fast is the adoption of the small screen among viewers, especially among millennials and younger audiences, smartphone streaming is considered among the biggest threats to the longevity of traditional television. Indeed, the number of people watching linear TV around will start to decline for the first time in 2016, ZenithOptimedia reported.

Another study, this one by digital media co. Defy Media, described the importance of video consumption in a young person’s daily life as being “as natural to them as the required dose of sleeping and eating.” Three-quarters of 13 to 34-year-olds surveyed named smartphones their g0-to streaming platform over desktop or tablets.