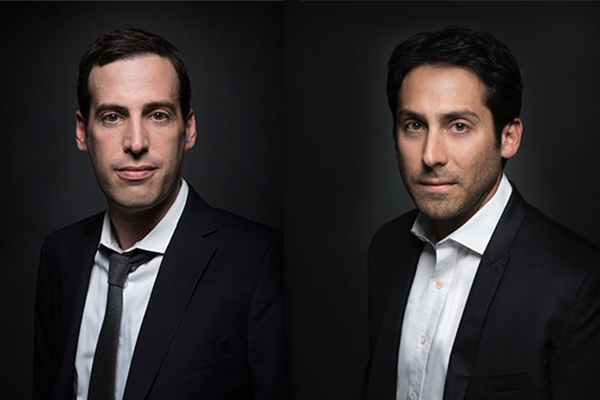 The two companies will create scripted and unscripted content for linear and digital, including traditional network-financed and branded projects.

Digital media co. and MCN Machinima will pair with indie studio Critical Content to create a slate of platform-agnostic scripted and unscripted content.

Little is known about the number of projects or the style of the programming that will come out of the deal, but the two companies have confirmed they will focus on producing both digital and linear content, and will include traditional network-financed and ad-sponsored branded projects.

Both companies will bring production and promotional resources to each project.

Critical Content, which was rebranded from Relativity TV in 2015, focuses on both scripted and unscripted programming for broadcast, cable and digital platforms. Its series include the CBS drama Limitless, MTV docuseries Catfish and the Food Network’s The Great Food Truck Race. CEO Tom Forman (pictured left with president and COO Andrew Marcus, right) said in a statement that the “smart, loud (and) different” style of Machinima was part of what made it an ideal partner for the studio.

Machinima, which is known mainly as a gaming brand, launched its own content studio in September to produce in-house original content in-house. It recently announced a new daily e-sports franchise in a move to capitalize on the popularity of the genre.