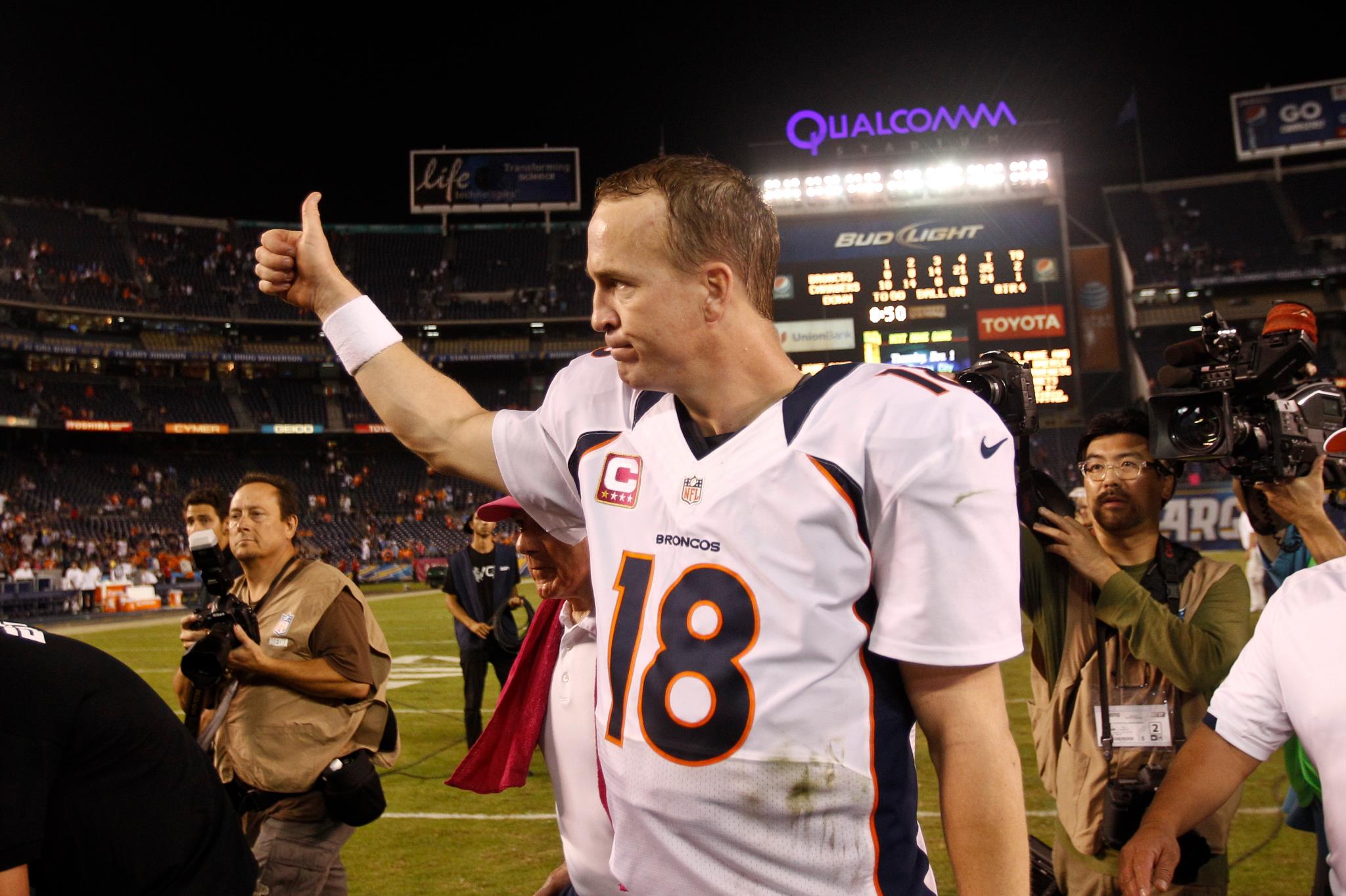 The social platform has partnered with the National Football League to win global rights for the week-night series.

The battle for eyeballs in the live-streaming space has a new competitor. Twitter has entered the fray of live sports streaming with the announcement of a deal to bring viewers live football action. The social platform, which just celebrated its 10th birthday, placed the winning bid (the grand total of the payout is still unknown) for global broadcasting rights.

Ten games will be live streamed on Twitter’s global platform every Thursday night for the upcoming football season, according to a release from the football league.

As the exclusive live OTT partner of the National Football League, the social platform will provide viewers globally with a free digital stream of the Thursday night games that will also be broadcast live on NBC and CBS, and simulcast on the NFL Network.

The Twitter streams of the games will be available on all platforms: mobile phones, tablets, desktop and connected TVs. In addition to the games, Twitter will also air pre- and post-game live broadcasts on Persicope, which will feature players and teams stats, interviews and commentary.

Since onboarding chief content officer Jordan Levin in June 2015, the NFL has amped up its efforts to bring its content into the digital age. In October, the league partnered with Yahoo to stream a match between the Jacksonville Jaguars and the Buffalo Bills. The live-stream, which Yahoo secured more than 30 corporate sponsors for, attracted 15.2 million viewers across desktop, mobile, tablet and connected TV, according to Yahoo.

Earlier this month, Bloomberg reported that Facebook had also planned to bid to stream the Thursday NFL games, but instead backed out of discussions.

According to an unnamed source quoted in the story (published April 1), the social media site balked at the NFL’s traditional advertising model, and scheduled early morning London games.

Verizon, Yahoo and Amazon were also said to be contenders for the rights, according to Bloomberg.

Since its launch one year ago, Periscope live streams have reached more than 200 million broadcasts, totalling more than 100 million viewing hours, according to Twitter.

Story courtesy of Media In Canada, with files from Darah Hansen, StreamDaily