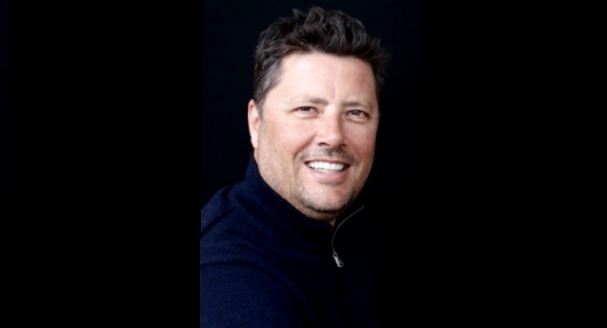 The industry veteran will oversee the "aggressive expansion" of the TV network's operations as Vice looks to build its presence in new markets.

Millennial-focused Vice Media continues to build up its executive ranks as it preps for its linear launch in Europe this fall.

Viceland, the new 24-hour lifestyle and entertainment traditional network led by Eddy Moretti and Spike Jonze, is due to hit the airwaves via Sky in the U.K. and Ireland in September, followed by a planned “aggressive expansion” across the European market, according to a Vice media release.

The industry veteran will oversee network operations on the continent, as the company looks to build up the international Viceland audience, as well as brand partnerships in new markets.

Hoekstra was most recently at Discovery Networks Asia Pacific where he was responsible for developing the overall business strategies, including driving revenue across advertising and affiliate sales, and building the portfolio’s core brands within the Asia Pacific region. There, he oversaw a portfolio of nine factual, lifestyle, sports and kids channels, which reach more than 600 million cumulative subscribers in 36 countries, according to statistics provided by Vice.

Prior to Discovery, Hoekstra was chair and managing director of Eurosport Asia-Pacific Ltd. Based in Hong Kong, he oversaw the launch of the Eurosport and Eurosportnews channels in over 20 local Asia Pacific territories. Before moving to Asia, Hoekstra was appointed Eurosport’s director of business development and was part of the senior management team.

Viceland launched in the U.S. and Canada in February 2016 in partnership with A&E Networks and Rogers Media, respectively. The channel features hundreds of hours of original programming, including Gaycation (with Ellen Page and Ian Daniel), Huang’s World (with Eddie Huang), Noisey (with Zach Goldbaum), F*ck, That’s Delicious (with Action Bronson), and Weediquette (with Krishna Andavolu).