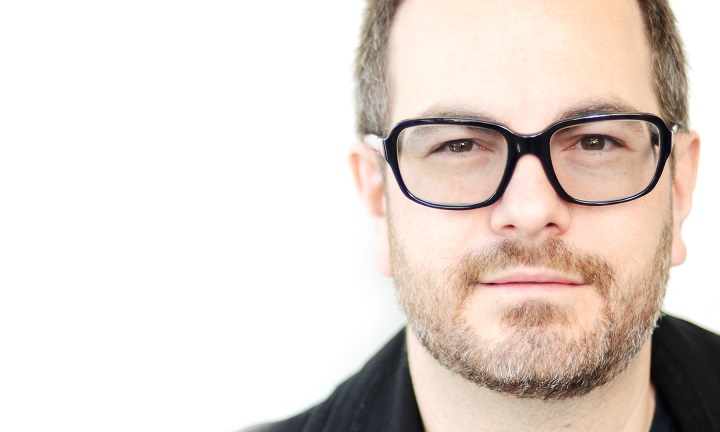 CEO Chad Gutstein on the big money the vertical brings in, the international appeal and why - despite the doubters - it has a future in linear.

The industry has been saying it for years now — gaming, comic book, and hero and action culture are no longer “nerd” genres. The attendance of events like the San Diego Comic Con, the mainstream popularity of comic-based series like The Walking Dead and the box office success of films like Deadpool and the Resident Evil franchise are proof enough that’s true.

The same goes for the power of e-sports, according to Chad Gutstein. The CEO of the multi-platform network Machinima told StreamDaily — and the crowd at the MIP Digital Fronts in Cannes — that e-sports is another genre that can’t be easily dismissed as an underground “niche,” or a mere subset of the gaming genre.

While gaming content, such as “Let’s Play” videos, reviews, unboxing and parodies (such as Machinima’s Battlefield Friends series spoofing popular first-person shooter games) have long played a vital part in Machinima’s rise to popularity, e-sports are bringing in more viewers (and money) than ever, said Gutstein.

E-sports focuses more on actual gameplay, such as live-streamed tournaments of highly strategic games like StarCraft, Dota and League of Legends, as well as analysis and recaps. Players become well-known (and well-paid), and some events attract big-name sponsors like Red Bull. Essentially, it’s no different than traditional sports — but the playing field is online.

Projected revenues in the online e-sports industry are expected to rise to $1.92 billion by 2018 from $748 million in 2015, according to market research firm Newzoo. Newzoo also reports that there were an estimated 76 million occasional viewers and 58 million frequent viewers of e-sports content in 2012. By 2017, those numbers are projected to rise to 190 million and 145 million, respectively.

“I really do believe that in a couple years, it’s going to be bigger than American football and basketball,” said Gutstein in an interview prior to MIP.

In a nod to the vitality of e-sports to Machinima’s success, the network will launch a new daily franchise, Inside e-Sports, which will parallel its Inside Gaming franchise. The daily series will feature behind-the-scenes content, recaps of recent tournaments, industry trends and commentary.

Talent involved in the projects and distribution strategies will be announced at a later date.

E-sports have been around for a while, but Gutstein said the genre is just now gaining mainstream recognition.

Machinima will bring some of its action, gaming and e-sports content, such as the docu-series’ Chasing the Cup and Training Camp to the international markets, where Gutstein said the appetite for e-sports is even higher than in the U.S. (While e-sports tournaments are just breaking out of the underground in North America, high-profile professional tournaments for games such as StarCraft, have been around for nearly a decade in countries such as South Korea).

And it’s not just a digital audience, he said.

While some in the industry are doubtful that e-sports can ever find a home on traditional television, Gutstein said Machinima is already seeing that reality unfold with one of its own series. The third season of its original unscripted series, Chasing the Cup, which follows professional e-sports players preparing for a major tournament (the third season featured a Mortal Kombat tournament), recently aired on the CW’s VOD service, CW Seed.

The finale for Chasing the Cup, however, was broadcast on the CW’s linear network on Monday, Feb. 15. The one-hour special pulled in 725,000 same-day viewers (and was most popular among men age 18-34), which Gutstein said is equivalent to what the CW would normally pull in for t he 8 p.m. time slot on a Monday night.

Gutstein said the episode faced an uphill battle that night: it was the same night that the Grammy Awards were broadcast.

“If you can pull in regular ranks against the Grammys, that says that the audience is out there and it’s dedicated. Will young, millennial men watch e-sports on television? The answer to me is very clear: yes, they will,” he said.

The reason e-sports draws such loyal audiences? On top of the addictive nature of gaming itself, Gutstein said it’s a matter of accessibility.

“The opportunities are even broader than they are in professional sports. All you have to do is long on and play.”

Other programming announcements Gutstein made at MIP included the re-packaging of Battelfield Friends into 10, half-hour episodes for possible linear distribution, and a pilot for the new series Robocop.