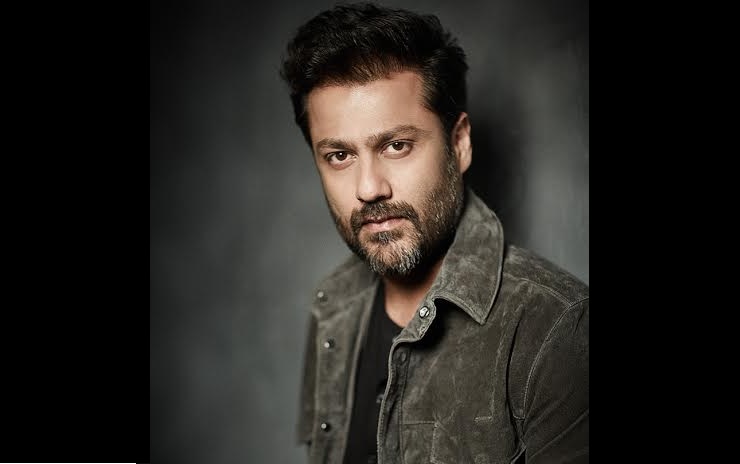 The Mumbai-based commercial and digital content producer will pair with Abhishek Kapoor to create both long and short-form programming.

Sniper, the commercial and digital production company owned by 120 Media Collective, will bring a touch of Bollywood to its new projects, following a partnership with acclaimed Indian director Abhishek Kapoor.

Kapoor, best known for his directorial work on the 2008 film Rock On!!, as well as 2013’s Kai Po Che and the recently released drama Fitoor, will work with the Mumbai-based Sniper to direct commercials and digital content for both Indian and global agency and brand clients.

Kapoor (pictured), who is part of the high-profile Kapoor family (he is the cousin of TV and film producer Etka Kapoor, who is the creator of Bajali Telefilms, and the son of Bollywood actor Ravi “Jeetendra” Kapoor), said with digital content becoming more mainstream than ever, audiences now demand the same quality of digital that they have in traditional media.

“Audiences expect entertaining content in every format,” he said in a statement.

No specific details about Kapoor’s slate of content have been announced yet, but according to a company release he will direct both long and short-form content for the company.

While his theatrical films have earned him critical acclaim and several major awards including the Indian National Award for best Hindi-language feature film in 2010, Kapoor is no stranger to digital. He has previously directed “#BackToSchool”, a branded video for PepsiCo India.

Kapoor is not the first big name director to work with Sniper, which launched in April 2015. Last year, the company brought on The Fast and the Furious director Rob Cohen to create commercials and digital content, as well as Indian director Dibakar Banjeree.

The 120 Media Collective, which launched in 2006, also recently announced a personal finance-themed multi-platform brand (yet to be named), partnering with veteran financial journalist Vivek Law to create original content.