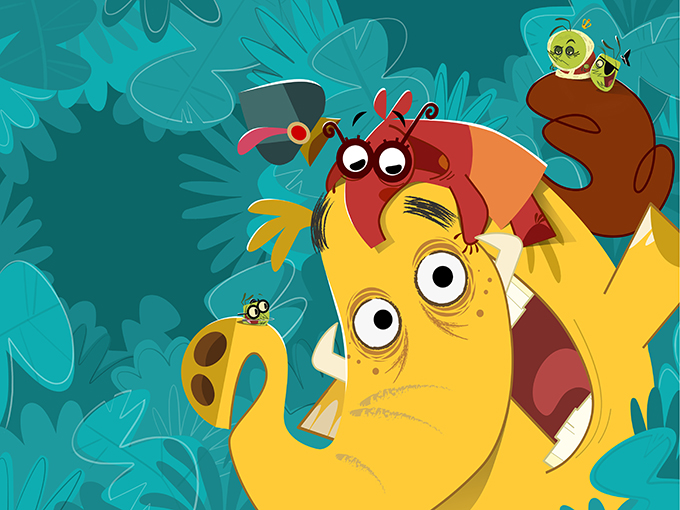 Latin American service Blim has acquired the rights to more than 200 hours of kids content, including Poppy Cat and Trunk Train.

Also included in the deal is CBBC live-actioner The Sparticle Mystery.

Just a month-old, Blim is currently rolling out across multiple territories in Latin America.

The content agreement follows CAKE’s recent appointment of L&M agents in the U.K., Ireland and Australia for its new Netflix, CBBC and Seven Network co-production Bottersnikes and Gumble.