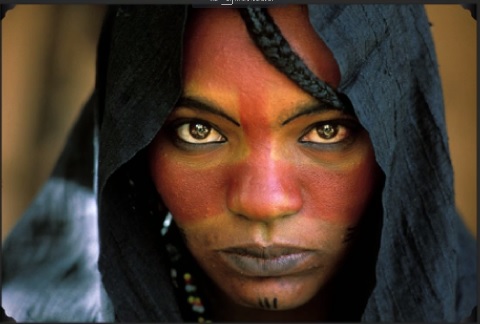 Discovery Communications is targeting a millennial audience with a new web-native network focused on science and exploration, and featuring a host of VR projects.

The new platform, dubbed “Seeker,” promises to premiere more than 250 videos of “socially-driven content” each month, and will live across multiple digital platforms, as well as the Seeker.com site, launching in May.

Programming includes the Seeker VR strand, which will feature a series of short-form VR docs immersing audiences in the relocation of rhinos in Nepal. Another VR experience titled Edge of the Earth 360 is a VR trip 100,000 feet in the air via a weather balloon, and will be debuting in May.

Meanwhile, Seeker Docs includes a slate of short-form docs that feature “incredible people leading impactful lives,” while Seeker Live consists of a week of livestreams in May. Featured participants are Trace Dominguez and Amy Shira Teitel, who will deliver live science experiments; Laura Ling, who examines engineered food; Jason Silva will philosophize from one of his favorite outdoor escapes; and Discovery News’ Ian O’Neill, who will share dispatches from the European Southern Observatory in Chile during the 2016 transit of the planet Mercury.

Rounding out the programming is the series Seeker Sabbatical, which invites some of the web’s biggest personalities to take part in a unique travel experience.

On top of Discovery’s social content, the network will also launch a VR experience to accompany the new series Civil War Chronicles on the American Heroes Channel. Discovery launched its dedicated VR site in August 2015.